Geek on the top is all about success stories of Geeks who are working hard to chase their goals and are the inspiration for other geeks.

Abhishek Verma is a Mechanical Engineering student who aims at making the world a better place with his new invention – “Drain Bio gas Extractor”. He believes that we have to go out of our comfort zones to achieve something big. He is a determined, self confident, passionate engineer who aims at making India self-sufficient in terms of fuel and energy. 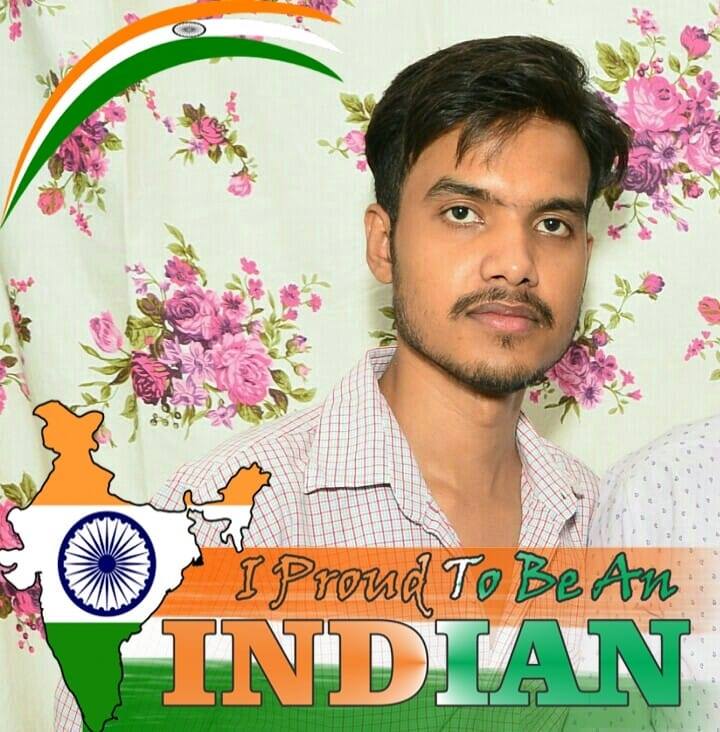 You are the founder of PAV Engineers. What is it all about?
I am Abhishek Verma, the founder of PAV Engineers, an LLP firm. The firm was registered in 2014 to commercialize the product which I developed in 2013. I have invented a lucrative system which maximizes the quantity of Bio gas extraction containing Methane efficiently with Storage Unit at primary location for an open flowing sewage drain. Bio gas is an economical alternative to conventional fuel. PAV Engineers is progressing towards its goal by increasing the availability of this pocket-friendly and environment-friendly fuel and will contribute to make INDIA self-sufficient in terms of Fuel & Energy with a vision of “Driving The Fuel Revolution.”

How did you get the idea of inventing “Extract Methane from Sewage Drain”?
A large open drain used to flow by the side of my hostel when I was in the 1st year of graduation. The false odour and fumes was a huge problem for hostellers. During the initial investigation about the odour, it was found that some type of gas was coming out of the open drain. When this gas was collected for sample and tested at IIT-Delhi for Gas Chromatography test, it was found that the gas had same composition as Gobar- Bio Gas and also methane percentage was very good as compared to Gobar-Bio Gas. Methane percentage was above 65% while minimum 40% methane percentage is required to burn the bio gas. The next step was to develop a system which could trap and extract biogas containing methane efficiently & effectively with low maintenance cost.

Your invention was mentioned by the Prime Minister – Narendra Modi. How do you feel about it?
In June 2014, during the first trial run of the system it was given to a college nearby tea-stall owner ShivPrasad Ji to demonstrate it to public. The same news was covered in print media newspaper Dainik Bhaskar as the system was working fine. On the occasion of World Bio fuel Day on 10-Aug-18 Hon’ Prime Minister Narendra Modi Ji referred about this technology at Vigyan Bhawan, New Delhi. I am very happy and thankful to the Prime Minister for encouraging innovative ideas and inventions. Currently, the technology is implemented at Ramu Tea-Stall. After Prime Minister mentioned in speech about this technology, people across the country are coming forward to adopt this technology. It has created an awareness about Renewable Energy Sources among common people. 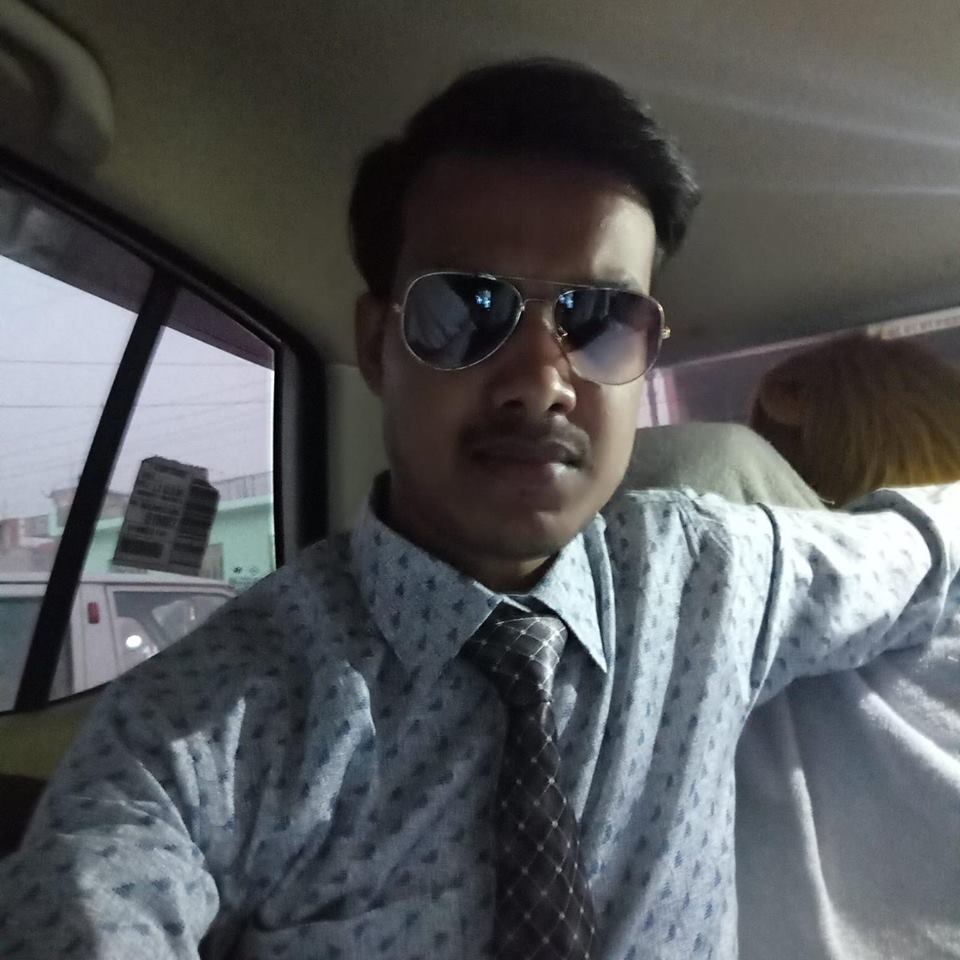 Do you think Knowledge & innovation are related?
Yes, because to innovate something one requires dynamic knowledge, skill set and a vision to convert an idea into reality. After inventing this technology, I am focusing on the development of devices which can use bio gas as a fuel e.g. Bio gas Stove. Knowledge is the medium of converting an innovative idea into an invention.

How has Mechanical Engineering helped you in your success?
I am a Mechanical Engineer by Profession. The basics of Mechanical Engineering like concepts of Physics like weight balancing, solid mechanics and fluid mechanics concepts like buoyancy helped me in development of this technology. My project news was covered by almost all leading newspapers and TV channels across the country like AAJ TAK, Zee Hindustan, NDTV, News24, INDIA News etc. The knowledge you gain during your curriculum definitely contributes to success throughout the life.

What do you think is the most important quality to achieve big?
To achieve big, one must have certain qualities like focus, determination, hard work, and self confidence. One must focus like Arjuna towards the goal or aim. The determination should be like a mountain, so tall that problems and hurdles cannot stumble self confidence throughout the journey. Self confidence will provide assurance and optimism in hard times. Persistence will help maintain the continuity in the journey towards one’s dream.

What advice would you give to students for success in life?
Work hard with smart tactics to achieve your goal or aim. Always give wings to your dreams. “Think Big to Achieve Big”, because if you are aiming for the Moon, you will definitely hit the Stars. When you want something you never had, you have to do something you have never done.