10 Ways to Create a Stream in Java

The Stream API, introduced in Java 8, it is used to process collections of objects. Stream is a sequence of objects, that supports many different methods which can be pipe lined to produce the desired result.

The features of Java stream are – 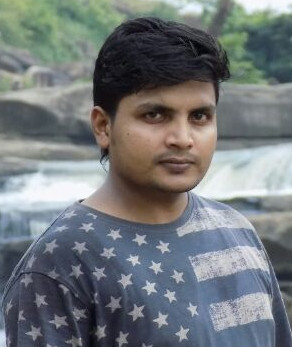