In this IT era, majority of the cyberspaces are vulnerable to different kinds of attacks.

Zero-day exploit is a type of cyber security attack that occur on the same day the software, hardware or firmware flaw is detected by the manufacturer. As it’s been zero days since the security flaw was last exploit, the attack is termed as zero-day exploit or zero-day attack. This kind of cyber-attacks are considered dangerous because the developer have not had the chance to fix the flaw yet. Zero-day exploit typically targets large organizations, government departments, firmware, hardware devices, IoT, users having access to valuable business data, etc. 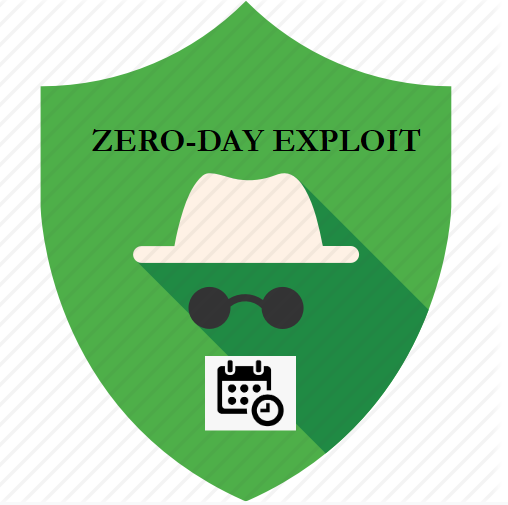 Probability of detecting zero day exploit is rare or in other words, the attack leaves no opportunity for detection. But there are a few ways to identify the existing known vulnerabilities.

Zero-day Exploit Prevention : As zero-day exploits cannot be easily discovered, prevention of the zero-day exploit becomes difficult. There is hardly any ways to protect against zero-day exploit as we don’t have any idea about its occurrence well in advance. We can reduce the level of risk opting any of the following strategies: