Working with Binary Data in Python 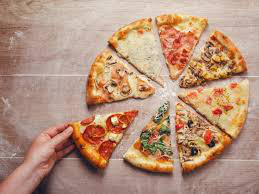