Why Prim’s and Kruskal’s MST algorithm fails for Directed Graph? 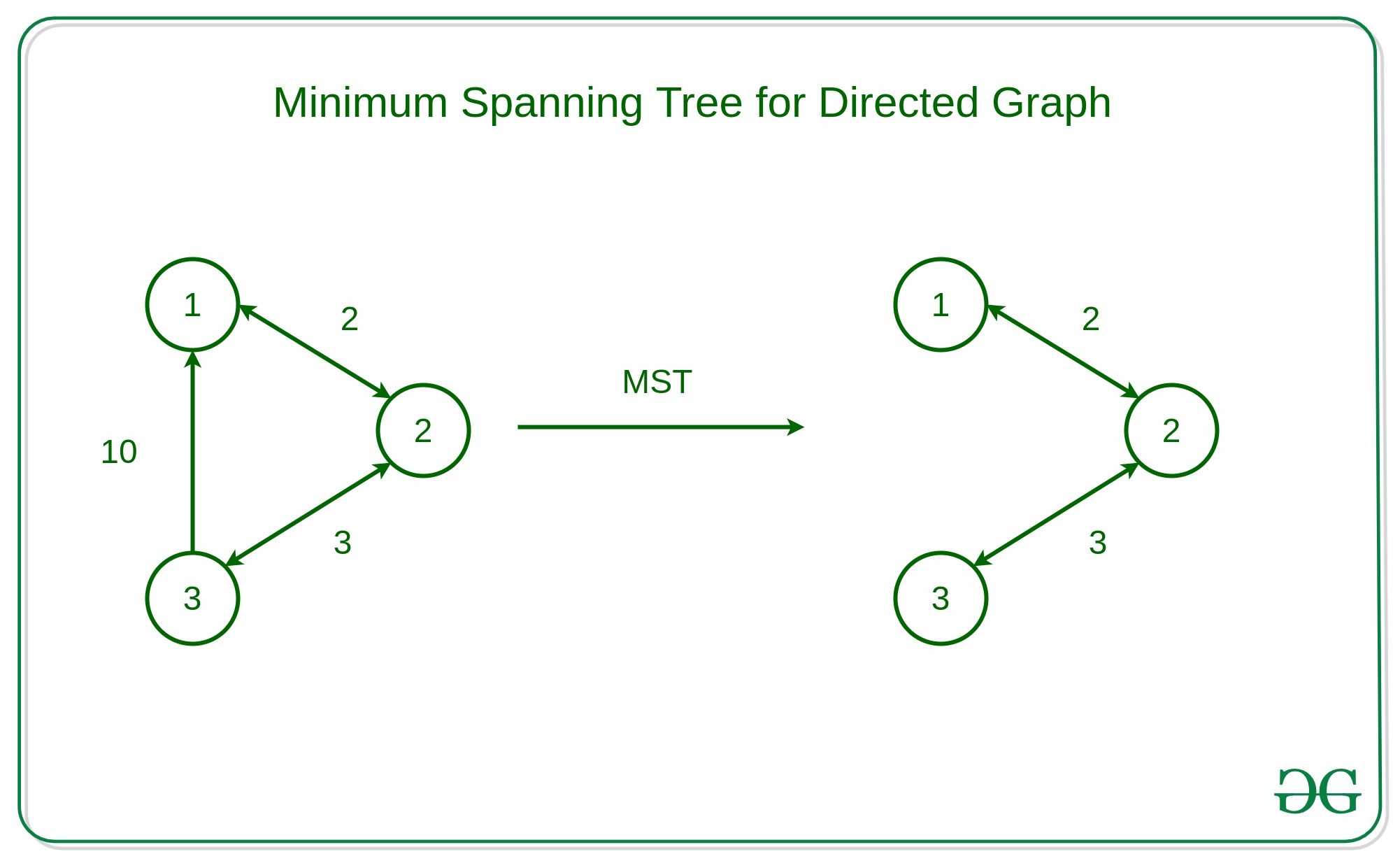 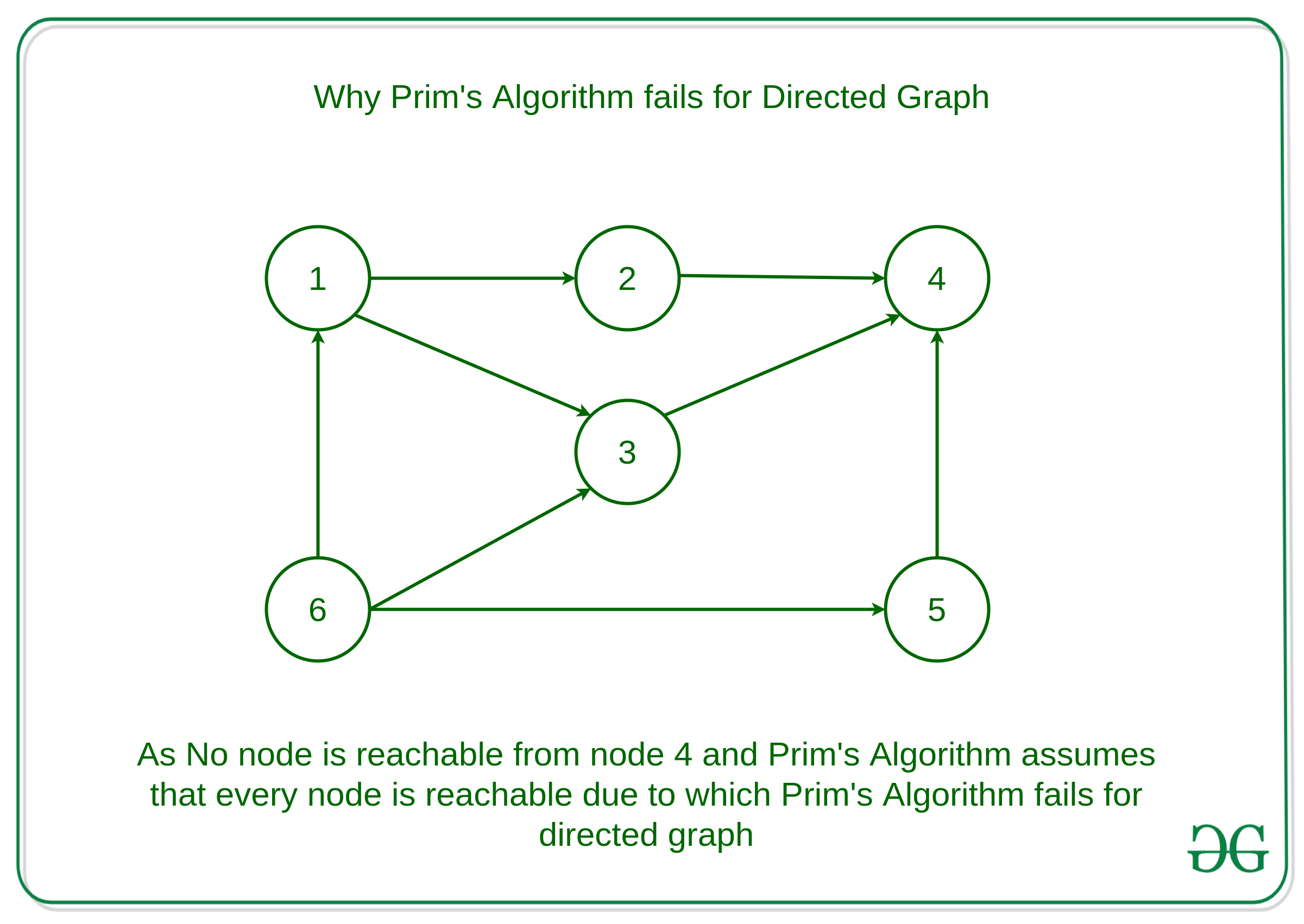 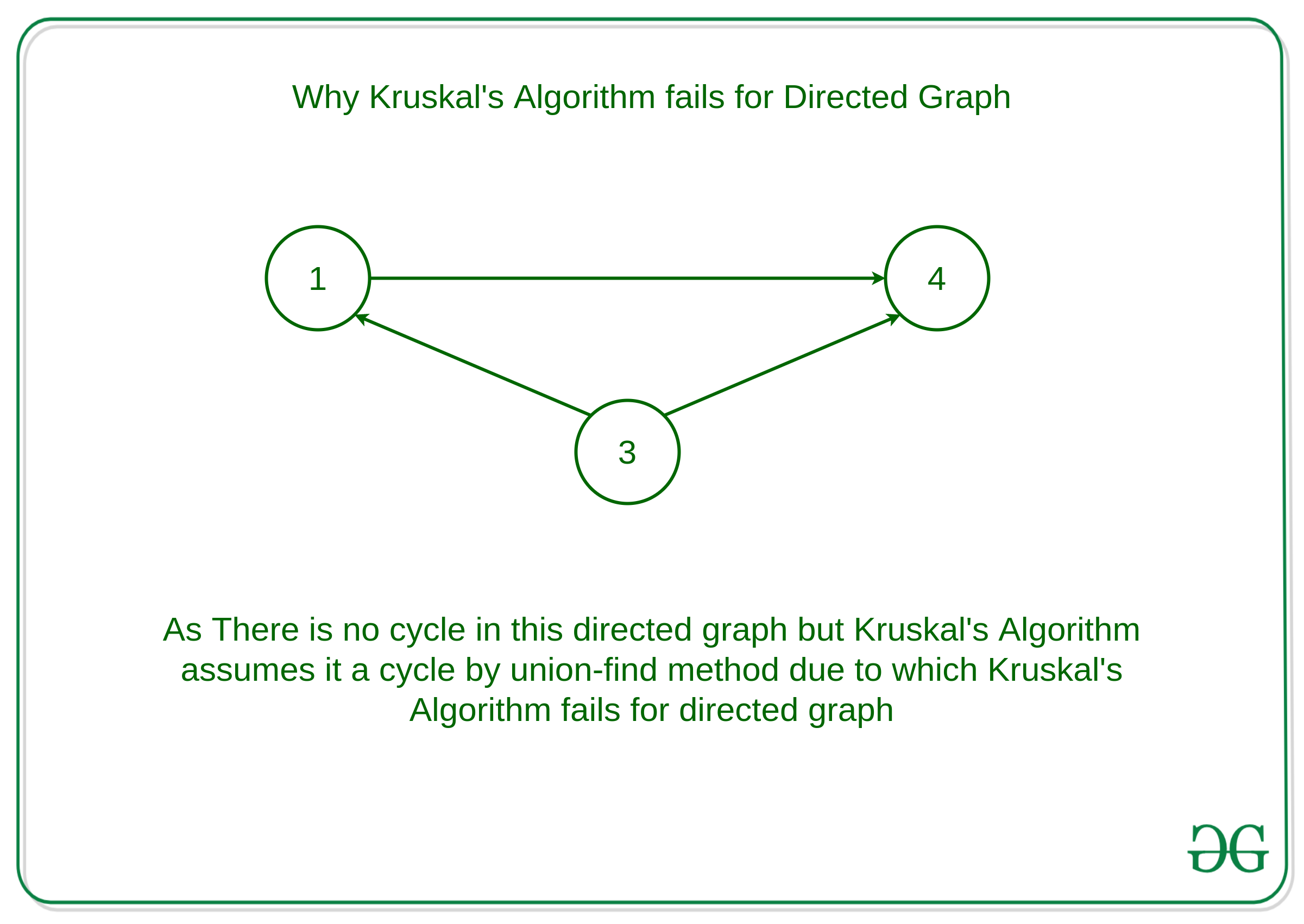 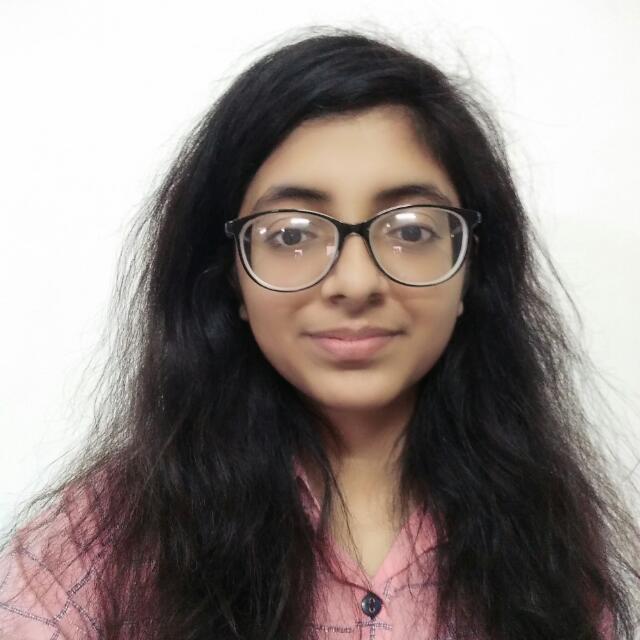