Why import star in Python is a bad idea

Using import * in python programs is considered a bad habit because this way you are polluting your namespace, the import * statement imports all the functions and classes into your own namespace, which may clash with the functions you define or functions of other libraries that you import. Also it becomes very difficult at some times to say from which library does a particular function came from. The risk of overriding the variables/functions etc always persist with the import * practice.

Below are some points about why import * should not be used:

All of this does not mean that using import * is always bad, if i had told you that there is nothing like import * thing on this universe you would have been craving for it. The only thing you should remember while using import * is that you should always use this carefully and with discipline maintained.

Now lets dive into an example to see the problem in a more practical and easy to understand way.

consider a package a that contains a function sum (a, b)

the error with this code is that the sum function that we define overrides the sum function from the module ‘a’ that we imported and we don’t even have any idea about it. also it becomes very difficult to identify which function is actually being called in case of large programs.

Coding this way increases code readability as well as it becomes easy to debug and there are almost zero chances that any conflict will occur. 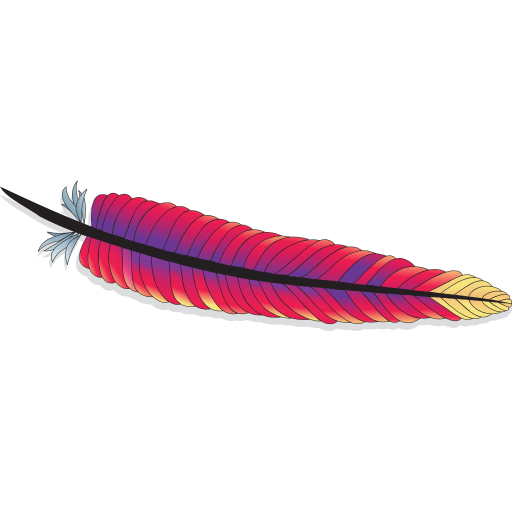