Return value:
A TouchList listing is returned all the Touch objects for the touchpoints which are still in contact with the surface of the Touch and whose touchstart event occurred inside the same target element like the current target element. 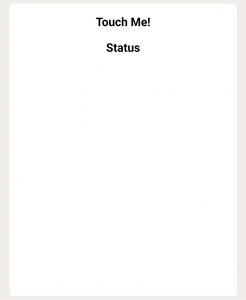 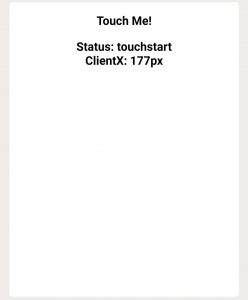 Supported Browsers: The browsers supported by TouchEvent.changedTouches are listed below: