1. Method failure :
In this type of failure, the distributed system is generally halted and unable to perform the execution. Sometimes it leads to ending up the execution resulting in an associate incorrect outcome. Method failure causes the system state to deviate from specifications, and also method might fail to progress.

2. System failure :
In system failure, the processor associated with the distributed system fails to perform the execution. This is caused by computer code errors and hardware issues. Hardware issues may involve CPU/memory/bus failure. This is assumed that whenever the system stops its execution due to some fault then the interior state is lost. 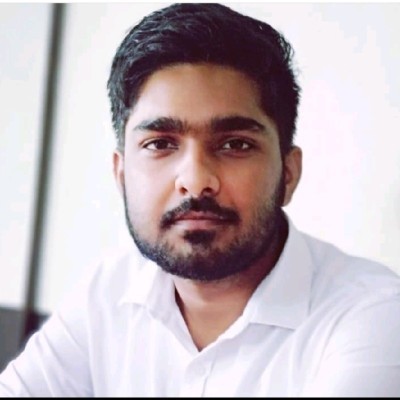