In this article, we will be discussing a deep learning toolkit used to improve the training time of the current Speech Recognition models among other things like Natural Language Translation, Speech Synthesis and Language Modeling. Models built using this toolkit give a state-of-the-art performance at 1.5-3x faster training time.

OpenSeq2Seq is an open-source TensorFlow based toolkit featuring multi-GPU and mixed-precision training which significantly reduces the training time of various NLP models. For example,

It uses Sequence to Sequence paradigm to construct and train models to perform a variety of tasks such as machine translation, text summarization.

The model consists of 3 parts: encoder, encoder vector and decoder.

For example, Fig 1. Shows sequence to sequence model for a dialogue system. 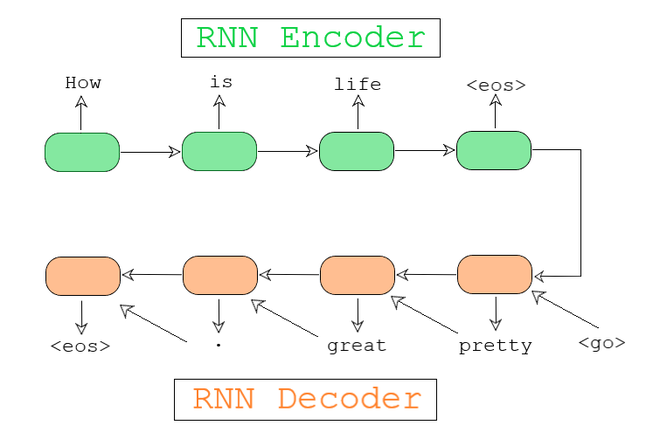 Fig 2 : Sequence to Sequence model for a Dialog System

Every Sequence to Sequence model has an encoder and a decoder. For example,

The OpenSeq2Seq toolkit provides various classes from the user can inherit their own modules. The model is divided into 5 different parts :

When using float16 to train large neural network models, it is sometimes necessary to apply certain algorithmic techniques and keep some outputs in float32. (hence the name, mixed precision).

The model uses TensorFlow as its base, thus have tensor-cores which delivers the required performance to train large neural networks. They allow matrix-matrix multiplication to be done in 2 ways:

Earlier, when training a neural network, FP-32 (as shown in Fig 2) were used to represent the weights in the network because of various reasons such as:

But, later on, it was found that for maximum deep learning models, so much magnitude and precision is not required. So, NVIDIA created hardware that supported 16-bit floating-point instructions and observed that most weights and gradients tend to fall well within the 16-bit representable range.

Therefore, in OpenSeq2Seq model, FP-16 has been used.  Using this, we effectively prevent wasting all those extra bits. With FP-16, we reduce the number of bits in half, reducing the exponent from 8 bits to 5, and the mantissa from 23 bits to 10. (As shown in Fig 3)

1. Underflow : attempting to represent numbers so small they clamp to zero.
2. Overflow : numbers so large (outside FP-16 range) that they become NaN, not a number. 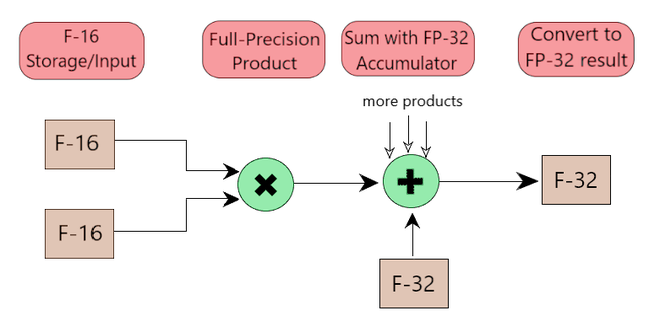 Fig 5: Arithmetic Operations in FP16 and accumulated in FP32

The model has all variables and gradients as FP-16 by default, as shown in Fig 6. The following steps take place in this process:

As discussed earlier the risks involved with using F-16 like numerical overflow/underflow. The mixed precision regularization ensures that such cases do not occur during the training. So, to overcome such problems, we do the following steps:

The OpenSeq2Seq model involves automatic loss scaling. So, the user does not have to select the loss value manually. The optimizer analyzes the gradients after each iteration and updates the loss value for the next iteration.

OpenSeq2Seq currently offers a full implementation of a variety of models:

OpenSeq2Seq features a variety of models for language modelling, machine translation, speech synthesis, speech recognition, sentiment analysis, and more to come. It aims to offer a rich library of commonly used encoders and decoders. This was a basic overview of the OpenSeq2Seq model covering the intuition, architecture and concepts involved. For any doubts/queries, comment below.