This was an aptitude round conducted by Cocubes.

First was an aptitude round consist of 30 questions (20 of Mental Ability and 10 of Quantitative Analysis) which was of 30 minutes. Quant was easy while the Mental Ability was a bit difficult and time-consuming.

In the coding round, there were  2 questions which had to be solved in 30 minutes. First was of reversing an array. Second was of Finding all substrings of a given number that are divisible by 11.

Six students were selected for the interview from 239 students that appeared for the aptitude round.

Only 1 student was selected.

(P.S. That was not me. It’s Ashutosh Sharma) 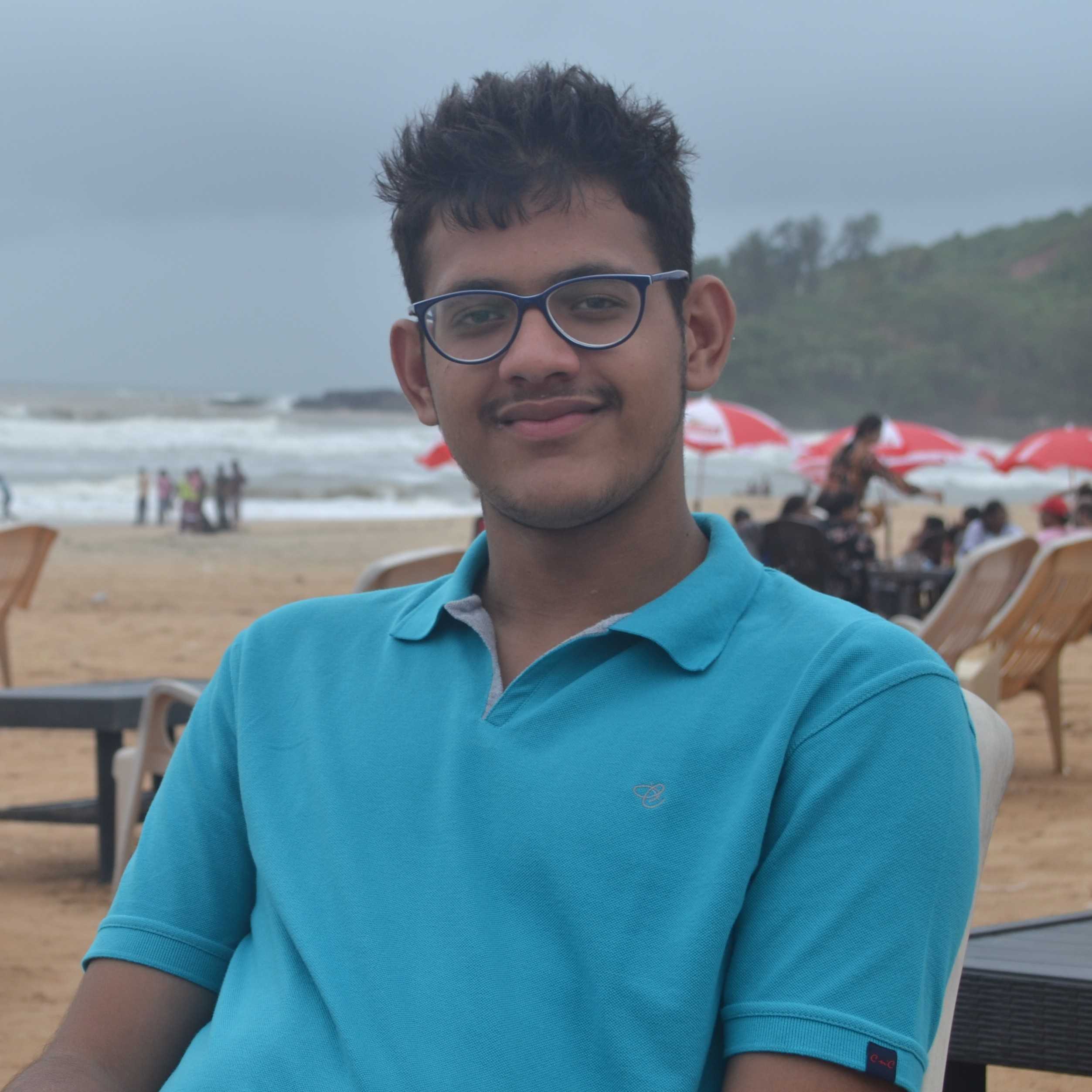