Round 1:The first round was of 30 mcqs and 1 coding question.The mcqs consists of both technical and aptitude.The test duration was of 1 hour and 30 mins and the platform was hackerearth. The mcqs were of 4 and 2 marks. Mcqs consisted of java predict output, data structures, quant, clock loses 2min every hour kind of questions and total marks for mcq were 60/100. The coding question was based on string which consisted of A, C and ?.

?-Replace it with A or C

You have to find maximum distance from initial position after traversing the string.

Eg-AAAA?C   Answer:5 i.e replace ? with A and after travelling entire string you have achieved maximum distance of 5. Marks-40/100

They shortlisted 33 students from around 150. There were 4 rounds and Psychometric Test for final select.

Tell me about yourself. Project discussion. He asked me about oops concepts in depth and was confusing me in every question. Method overriding where we have method private in base class will give compile time error. Asked me about String class i.e immutable and then asked me to make class immutable https://www.geeksforgeeks.org/create-immutable-class-java/

He then asked me about inner class, threads, synchronization and at the end he asked me to design App store(Database Schema). Java is must. After this 3rd round ended.

After this there were 2 HR rounds. I was not called for further rounds and they announced the final results. 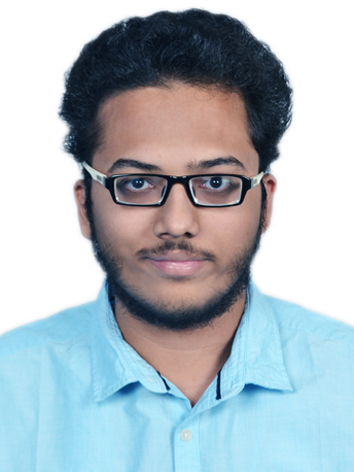