Advanced Peer-to-Peer Networking (APPN) is the moment generation of Systems Network Architecture (SNA). It was created by IBM to meet these prerequisites:

APPN was characterized around 1986 and was implied to complement IBM’s Frameworks to Organize Design. It was outlined as a disentanglement, but it turned out to be essentially complex, in specific in movement circumstances. APPN was initially implied to be a “DECNET executioner”, but DEC really kicked the bucket sometime recently APPN was completed. APPN has been to a great extent superseded by TCP/IP (Web). 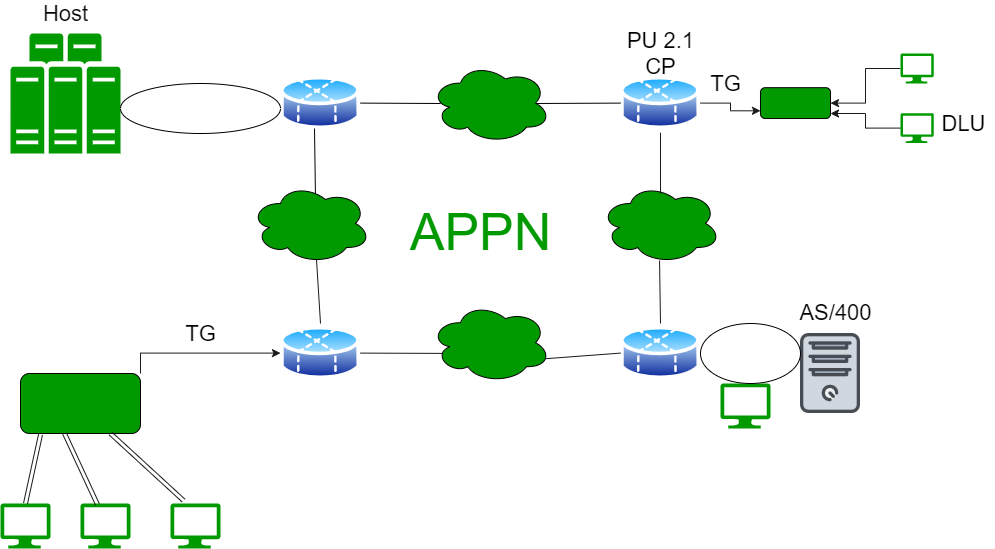