Type of Configurations provided by HDLC

High-Level Data Link Control (HDLC) is a protocol that is generally developed by the International Organization of Standardization (ISO). HDLC is basically a group of data link layer protocols of the Open System Interconnection (OSI) Model that is required to transmit synchronous data packets or frames among point-to-point nodes. It also provides both connection-oriented service and connectionless service. 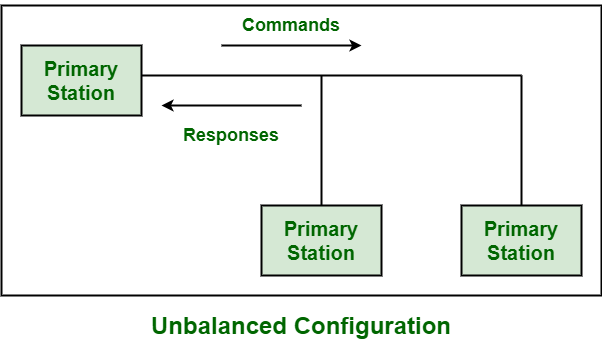 Sometimes, it is also a combination of balanced and unbalanced configurations. This configuration is rarely used in present technologies. Each of stations in network has basically two different kinds of status out of which one is Primary status and other one is Secondary status. Even each of station is generally considered as two stations logically. 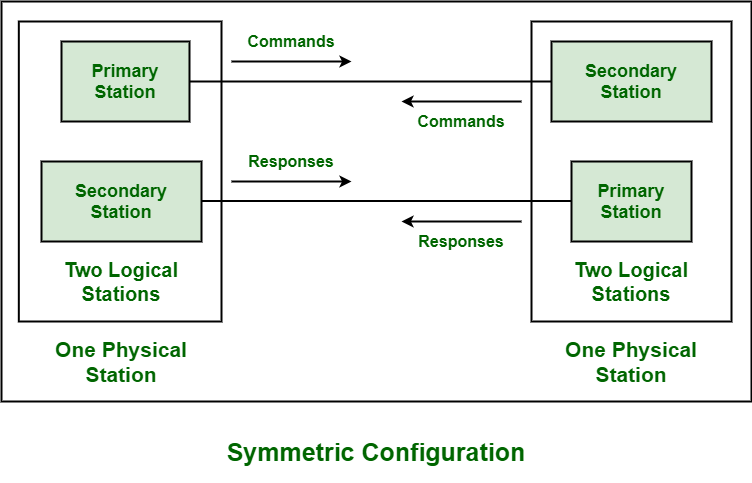