Type checking is the process of verifying and enforcing constraints of types in values. A compiler must check that the source program should follow the syntactic and semantic conventions of the source language and it should also check the type rules of the language. It allows the programmer to limit what types may be used in certain circumstances and assigns types to values. The type-checker determines whether these values are used appropriately or not.

It checks the type of objects and reports a type error in the case of a violation, and incorrect types are corrected. Whatever the compiler we use, while it is compiling the program, it has to follow the type rules of the language. Every language has its own set of type rules for the language. We know that the information about data types is maintained and computed by the compiler.

The information about data types like INTEGER, FLOAT, CHARACTER, and all the other data types is maintained and computed by the compiler. The compiler contains modules, where the type checker is a module of a compiler and its task is type checking.

Conversion from one type to another type is known as implicit if it is to be done automatically by the compiler. Implicit type conversions are also called Coercion and coercion is limited in many languages.

Conversion is said to be Explicit if the programmer writes something to do the Conversion.

There are two kinds of type checking:

Static type checking is defined as type checking performed at compile time. It checks the type variables at compile-time, which means the type of the variable is known at the compile time. It generally examines the program text during the translation of the program. Using the type rules of a system, a compiler can infer from the source text that a function (fun) will be applied to an operand (a) of the right type each time the expression fun(a) is evaluated.

Examples of Static checks include:

The Benefits of Static Type Checking:

Dynamic Type Checking is defined as the type checking being done at run time. In Dynamic Type Checking, types are associated with values, not variables. Implementations of dynamically type-checked languages runtime objects are generally associated with each other through a type tag, which is a reference to a type containing its type information. Dynamic typing is more flexible. A static type system always restricts what can be conveniently expressed. Dynamic typing results in more compact programs since it is more flexible and does not require types to be spelled out. Programming with a static type system often requires more design and implementation effort.

Languages like Pascal and C have static type checking. Type checking is used to check the correctness of the program before its execution. The main purpose of type-checking is to check the correctness and data type assignments and type-casting of the data types, whether it is syntactically correct or not before their execution.
Static Type-Checking is also used to determine the amount of memory needed to store the variable.

The design of the type-checker depends on:

The Position of the Type checker in the Compiler:

The token streams from the lexical analyzer are passed to the PARSER. The PARSER will generate a syntax tree. When a program (source code) is converted into a syntax tree, the type-checker plays a Crucial Role. So, by seeing the syntax tree, you can tell whether each data type is handling the correct variable or not. The Type-Checker will check and if any modifications are present, then it will modify. It produces a syntax tree, and after that, INTERMEDIATE CODE Generation is done.

An Overloading symbol is one that has different operations depending on its context.

Overloading is of two types:

Operator Overloading: In Mathematics, the arithmetic expression “x+y” has the addition operator ‘+’ is overloaded because ‘+’ in “x+y” have different operators when ‘x’ and ‘y’ are integers, complex numbers, reals, and Matrices.

Example: In Ada, the parentheses ‘()’ are overloaded, the ith element of the expression A(i) of an Array A has a different meaning such as a ‘call to function ‘A’ with argument ‘i’ or an explicit conversion of expression i to type ‘A’. In most languages the arithmetic operators are overloaded. 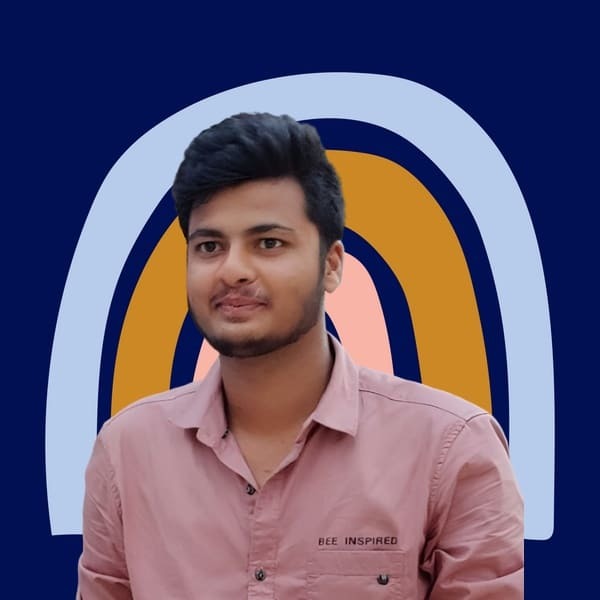