The Ultimate Guide to Quantum Machine Learning – The next Big thing 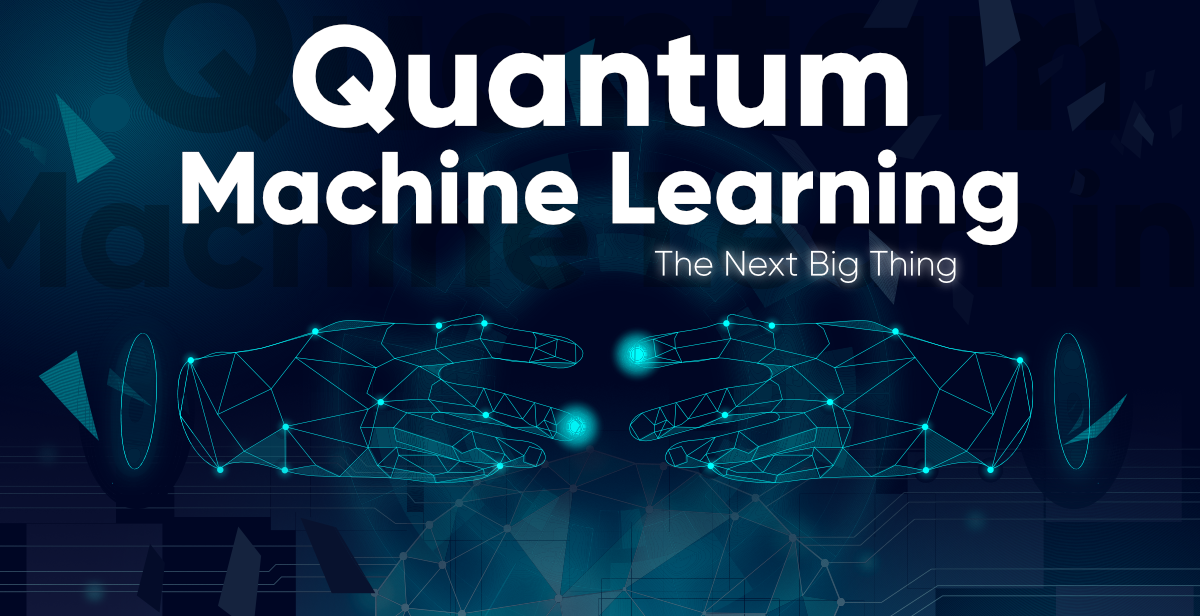 Quantum machine learning is an interdisciplinary approach that combines machine learning and the principles of quantum Physics. To understand this, let’s take a look at some of the basic concepts in quantum physics that are at play here –

Quantum:
Physicist Max Planck in 1900 proposed that at the subatomic level, energy is contained in tiny discrete packets called quanta, which behave as both waves and particles, depending on their environment at the time. The basis of quantum theory relies on the observation that at any point in time, these particles could be in any state and may change their state.

Qubits:
The classical computing methods we use today work on chips that process all data using 2 bits – 0 and 1. Even the most complex data or algorithm you input gets broken down into these two bits. Quantum machine learning on the other hand uses the unit ‘qubits’, short for quantum bits. In quantum physics, these qubits could be electrons or protons orbiting a nucleus in an atom.

Superposition:
These quantum particles or Qubits may exist as both 0 and 1 at the same time. This is a phenomenon known as Superposition. Essentially, this means that a particle can exist in multiple quantum states and when placed under supervision, i.e. when we try to measure its position, it undergoes change and its superposition is lost.

Entanglement:
Different qubits interact with each other on an atom in a way that the state of one particle cannot be described independently of the other particles. So even when the particles are separated by a large distance, they communicate with each other in a correlated manner.

So How Does All This Figure in Machine Learning?

Understanding the quantum physics of matter can help develop new special purpose hardware or quantum computers that are superior to the ones we have right now in terms of how much data they can process per second and the kind of computing they can accomplish. Quantum computers offer the immense computational advantage of being able to classify objects in their nth dimension, a feat impossible to achieve on normal classical computers. Using the above described principles of superposition and entanglement, these devices pack in an incredible amount of computational power.

If you are already in awe of hardware such as ASICs (application-specific integrated circuits) and FPGAs (field-programmable gate arrays) to facilitate machine learning, prepare to experience a performance of a much higher order with quantum machine learning.  Quantum chips can be used to map out phenomenal computer algorithms to solve complex problems. While quantum computing proponents make promising advances into arenas of creating new chemicals and drugs with this technology, machine learning aficionados are looking into a future where complex algorithms can map out the brain circuitry, decode the genetic makeup, build a specialized infrastructure that combines biometrics and IOT devices to enable high level security devices and even unlock some phenomenal new discoveries about the vast mysterious universe. Yes, quantum machine learning could facilitate mapping out trillions of neurons firing in our brain at the same time.

Linear Algebra:
When it comes to executing linear algebra computations, quantum computers can exponentially speed up the prospects. A quantum gate can execute an exponentially large matrix with an equally large vector at advanced speed in a single operation, helping build machine learning models out of quantum algorithms. This significantly brings down the costs as well as times associated with linear algebra computations.

Optimization:
Be it physicists, chemists or data scientists, everyone is trying to find a way to the point of lowest energy in a high-dimensional energy landscape. In the world of adiabatic quantum computing and quantum annealing, optimization is everyone’s priority. Quantum machine learning can have a strong footprint in optimization, which also happens to be one of the first tasks physicists attempted in the context of quantum machine learning.

Kernel Evaluation:
Quantum machine learning can be used to perform kernel evaluation by feeding estimates from a quantum computer can be fed into the standard kernel method. While the training and inferencing of the model will have to be done in the standard support vector machine, using special-purpose quantum support vector machines could help accelerate the process. As the feature space expands, kernel functions in classical computing become computationally expensive to estimate. This is where quantum algorithms step in. quantum properties like entanglement and interference help create a massive quantum state space that can hugely improve kernel evaluation.

Deep Learning:
Deep learning is one of the most impactful applications of machine learning and artificial intelligence in the recent times. Quantum computers could make deep learning a whole lot more profound by solving complex problems that are intractable on classical computers. In an experiment to train a deep Boltzmann machine, researchers from Microsoft used quantum models and found that they could not only train the Boltzmann machine faster but also achieve a much more comprehensive deep learning framework than a classical computer could ever yield.

Conclusion –
The true potential of quantum machine learning will begin to see fruition in a few years from now, but already, significant progress is being made in the direction. High-quality quantum machine learning algorithms will enable scientists to develop whole new methods to improve lives and facilitate solutions that are so far only imagined. 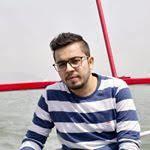 Complete Interview Preparation
View Details
System Design-Live Classes for Working Professionals
View Details
Data Structures & Algorithms- Self Paced Course
View Details
Most popular in Machine Learning
More related articles in Machine Learning
We use cookies to ensure you have the best browsing experience on our website. By using our site, you acknowledge that you have read and understood our Cookie Policy & Privacy Policy