Cache Memory is a small, fast memory that holds a fraction of the overall contents of the memory. Its mathematical model is defined by its size, number of sets, associativity, block size, sub-block size, fetch strategy, and write strategy. Any node in the cache hierarchy can contain a common cache or two separate caches for instruction and or data. 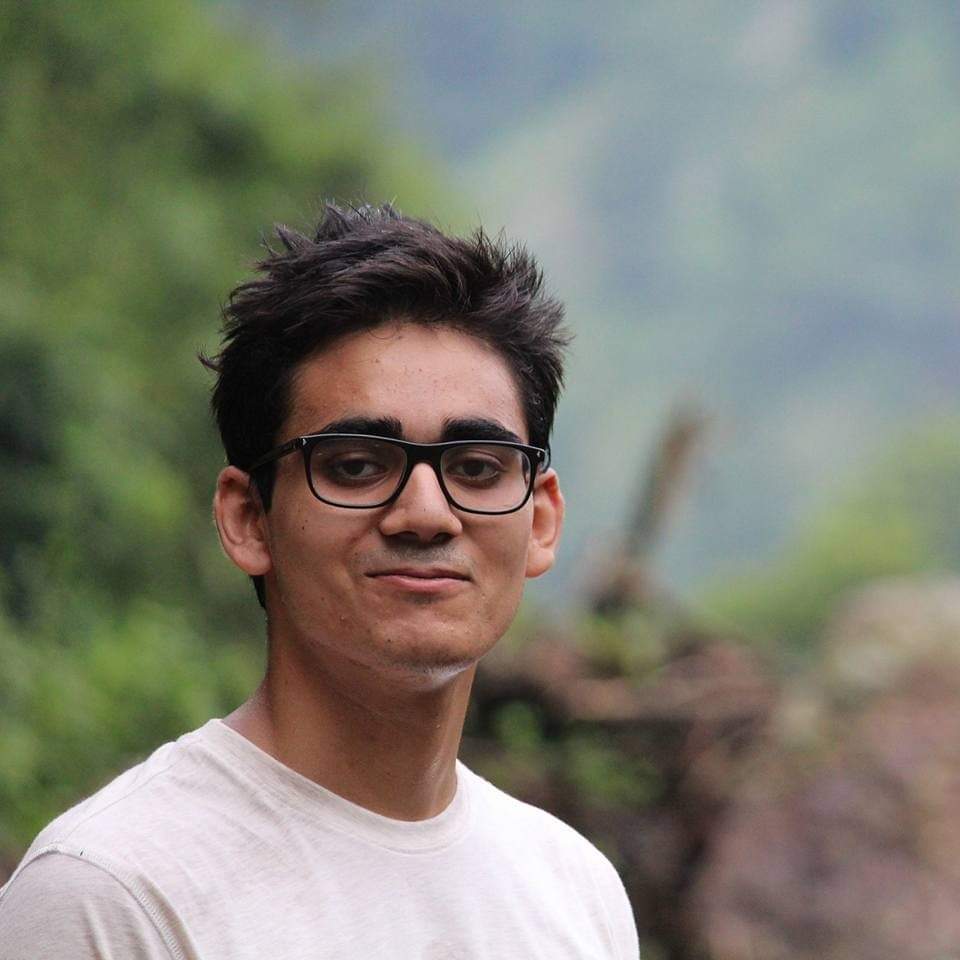