We can create a swift program file with .swift extension. To run a swift program we required XCode in our system. If you don’t have one you can use some online compiler which you can find a lot of them with the same XCode features. To create and run a hello world program follow the following steps:

Step 1: Open XCode in your system. 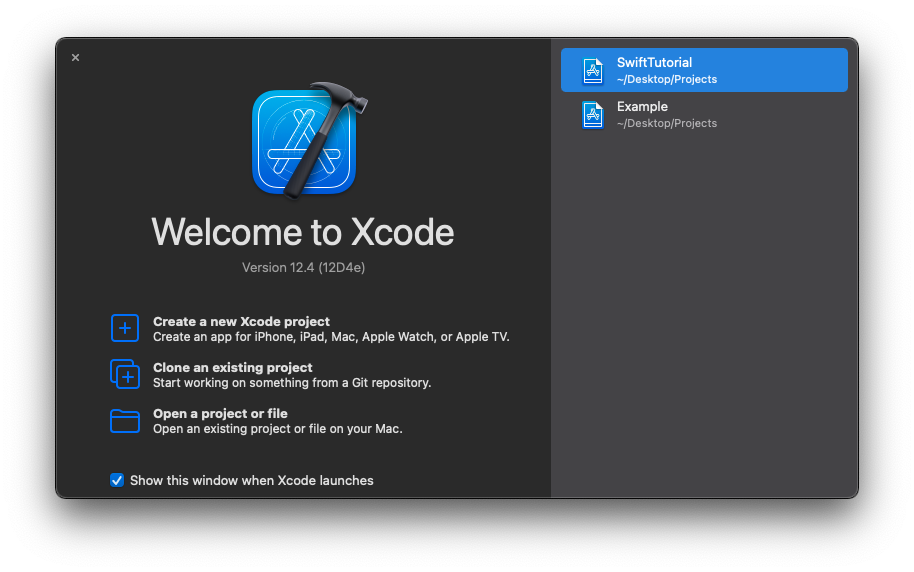 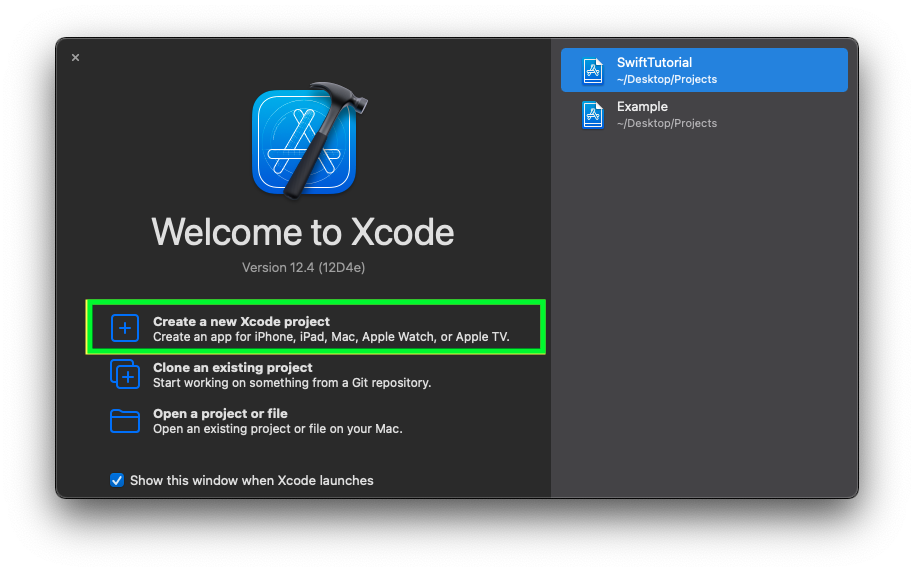 Step 3: Select the command-line tool and then click on the Next button. 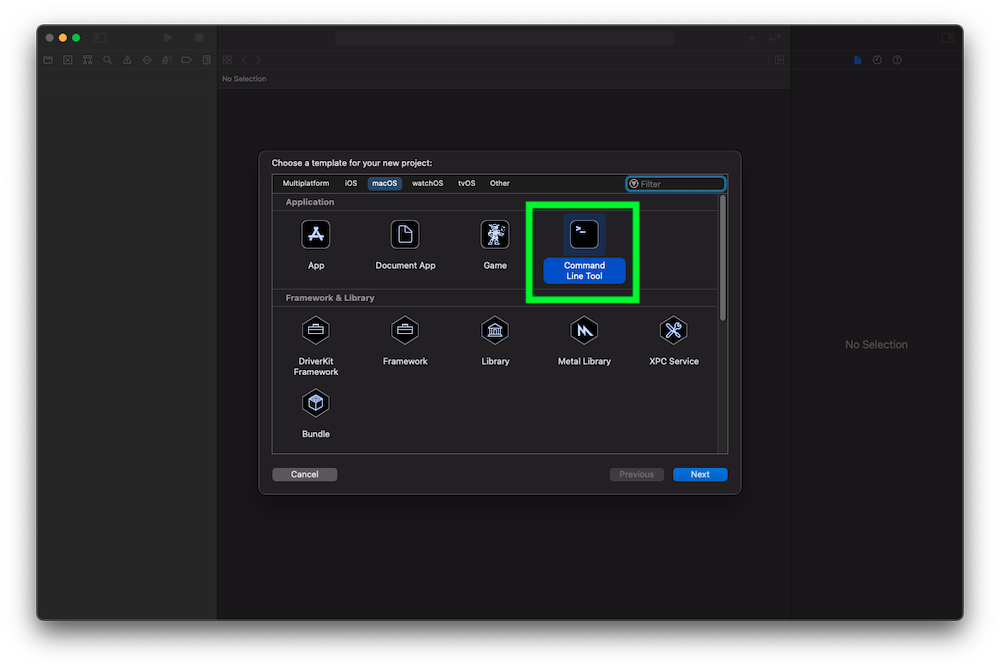 Step 4: Give a name to your project like here we give “helloworld” and then click on next button. 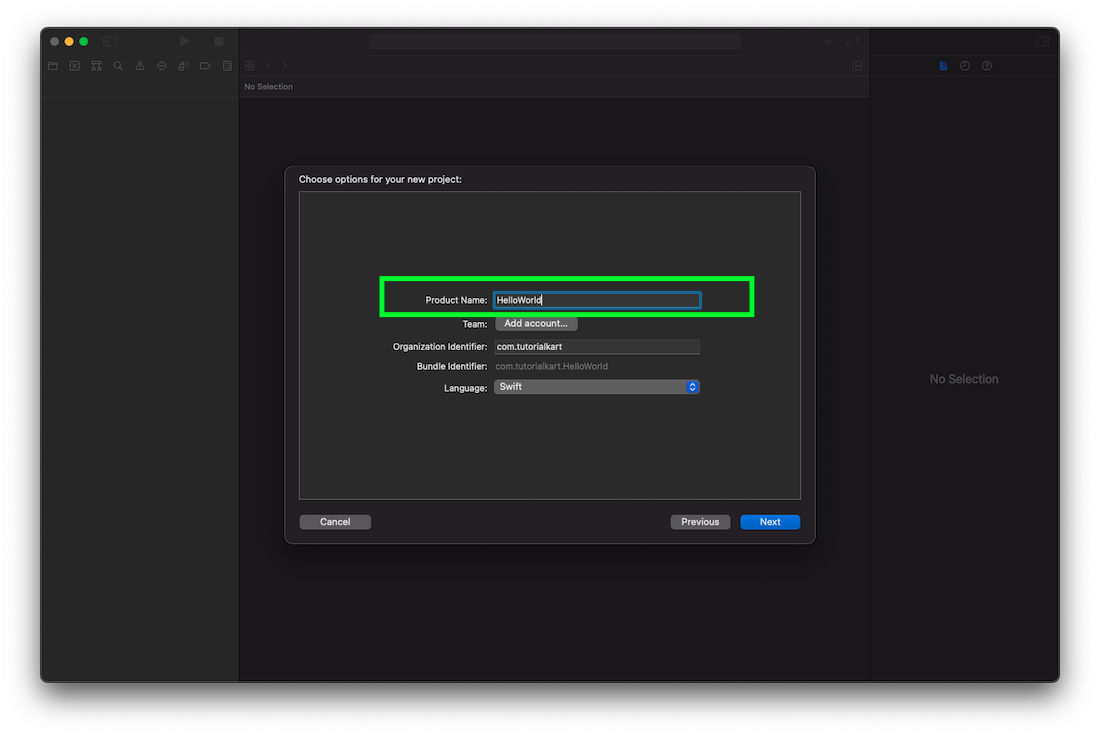 Step 5: Select the project location and then click on the create button. Now the project is created. 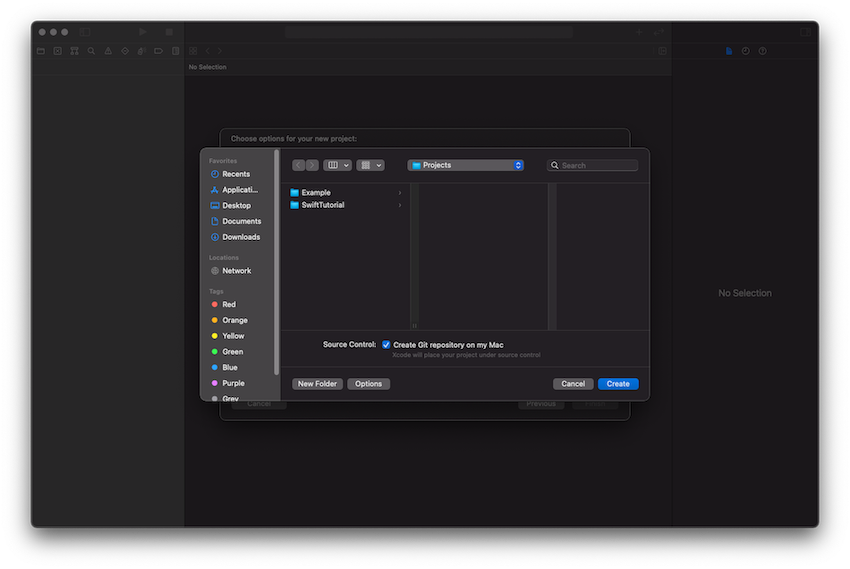 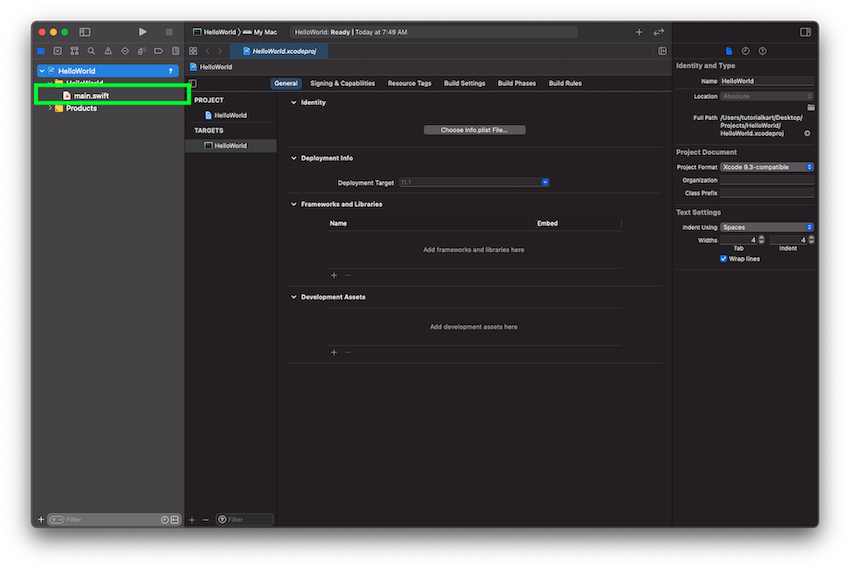 Step 7: Enter the following code in the main.swift file.

Explanation: In the first line we use the import keyword to import namespaces that contain a set of predefined symbols or functions. So using the namespace we can easily access them. And in the second line we are using a print(“”) function for printing Hello World! as program output.

Step 8: Now press the Run button to run the main.swift file and you will get the following output: 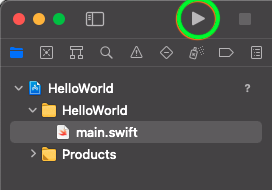 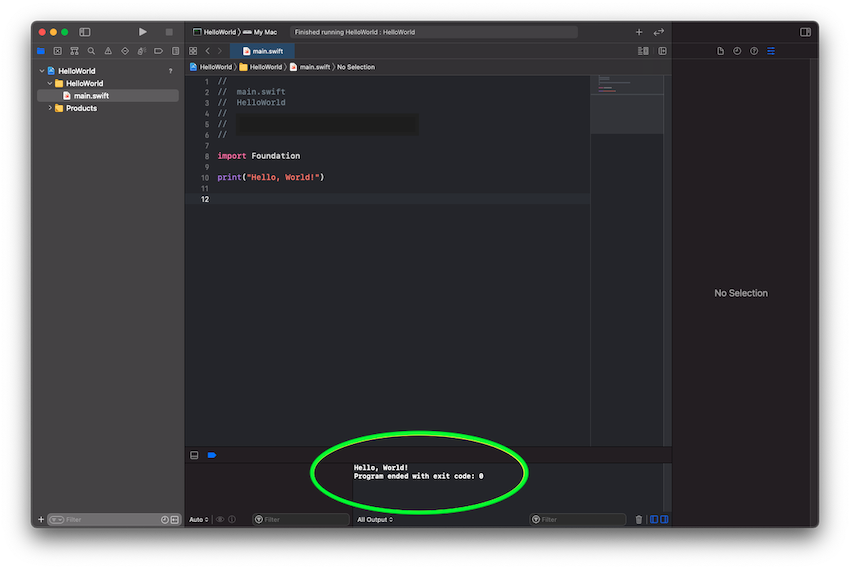