Static method in Interface in Java

Program 2: To demonstrate Scope of Static method.
In this program, the scope of the static method definition is within the interface only. If same name method is implemented in the implementation class then that method becomes a static member of that respective class. 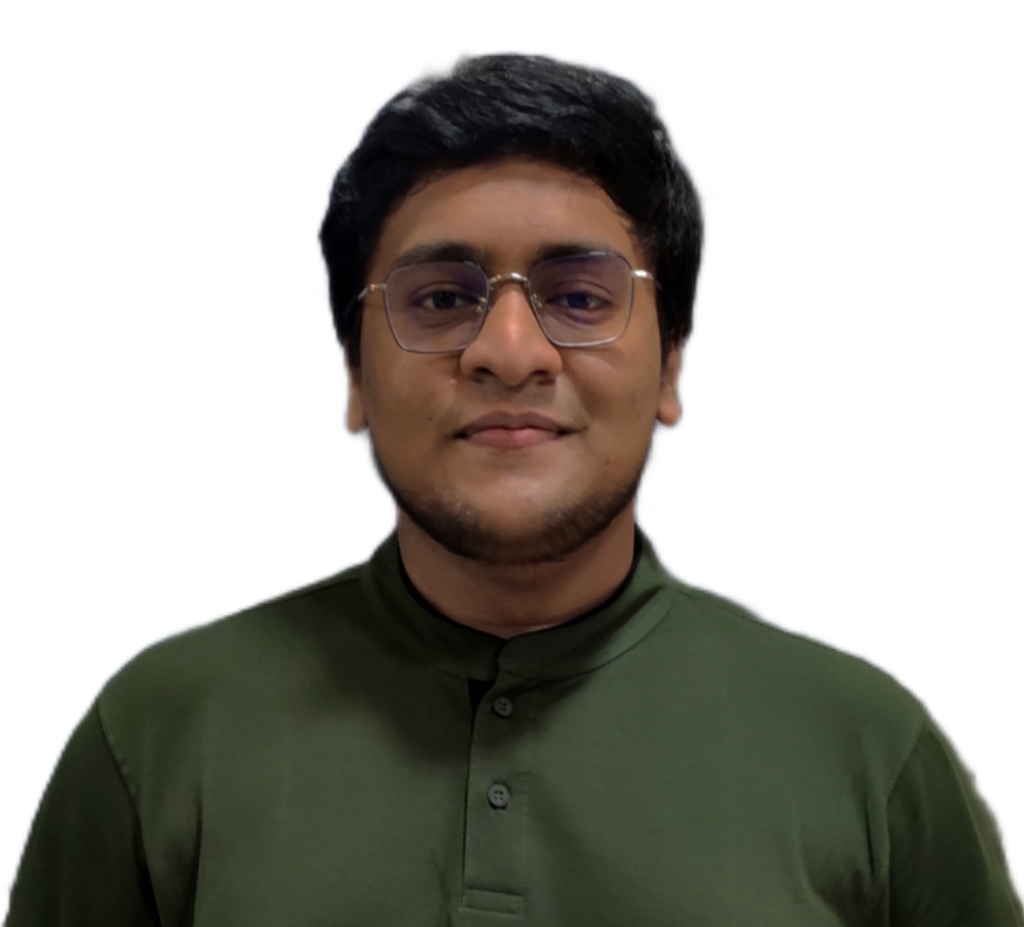