Memory is divided into smaller addressable units called bytes. Assume that these are small boxes as bytes. Each byte has its own address as per the below table.For example: 0, 1, 2, 3, 4, 5, 6, etc. 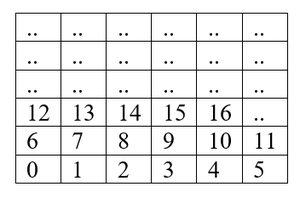 The Memory is divided into three sections.

Below is the image to illustrate how the program uses memory: 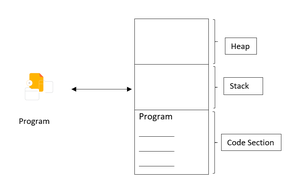 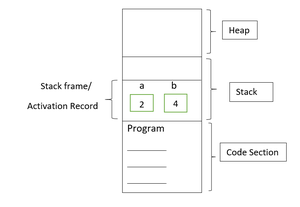 Below is the C program to illustrate the Static Memory Allocation:

In Dynamic memory allocation size initialization and allocation are done by the programmer. It is managed and served with pointers that point to the newly allocated memory space in an area which we call the heap. Heap memory is unorganized and it is treated as a resource when you require the use of it if not release it.  When everything is done during run time or execution time it is known as Dynamic memory allocation.

There are some functions available in the stdlib.h header which will help to allocate memory dynamically.

The argument to malloc() above clearly indicates that sufficient bytes for accommodating the number of values of type int should be made available. Also notice the cast (int*), which converts the address returned by the function to the type pointer to int. malloc() function returns a pointer with the value NULL.

It is very similar to using malloc() but the big plus is that you know the memory area will be initialized to zero. 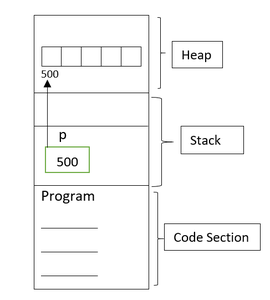 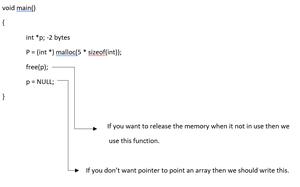 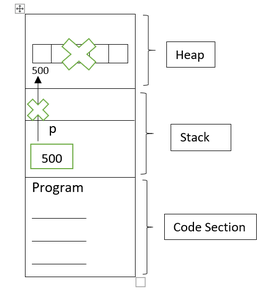 Below is the C program to illustrate the Dynamic Memory Allocation: 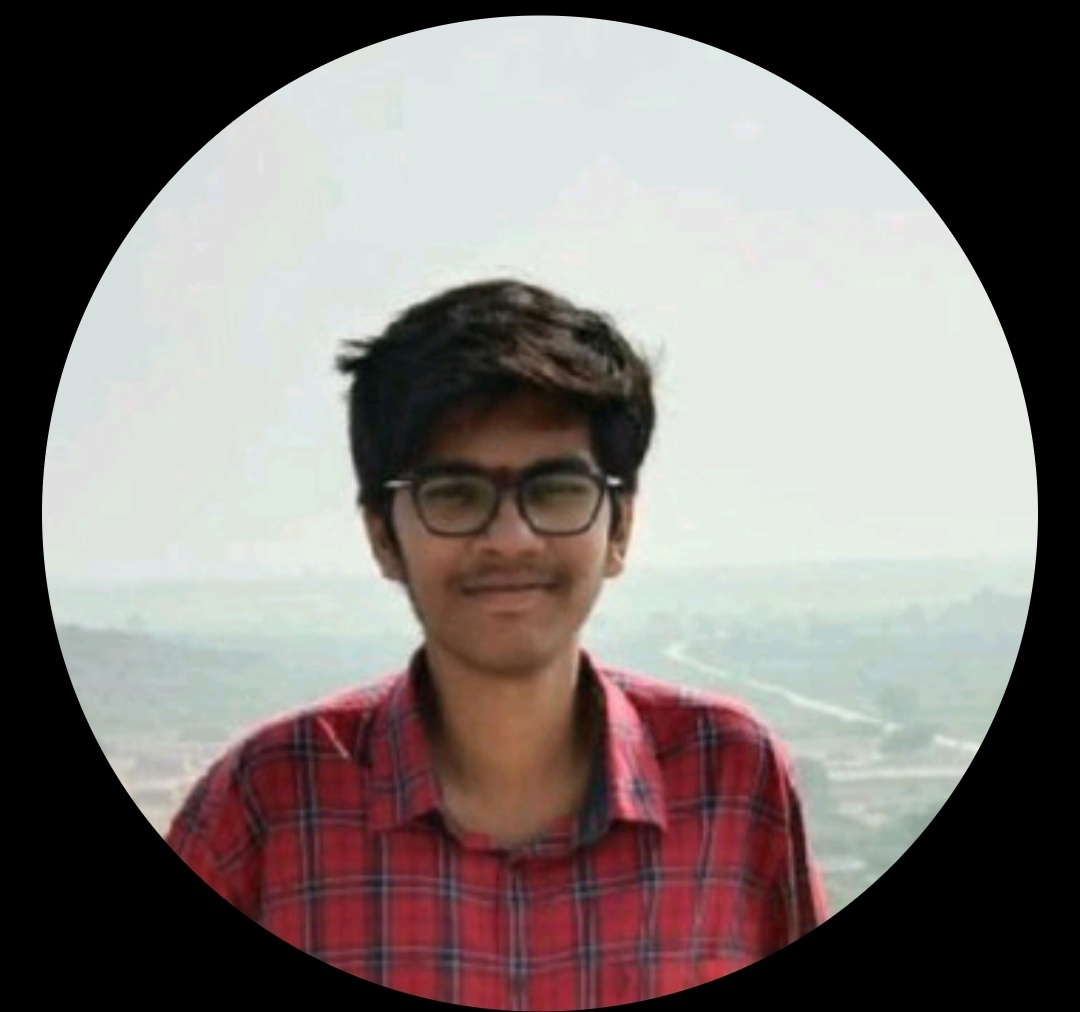