Service Set Identifier(SSID) is used to identify any 802.11 Wireless Local Area Network (WLAN). It is also used by clients to identify and connect to the particular Wireless Network. To discuss in layman’s terms, it is the SSID we see when we are trying to connect your device(phone/computer) to a Wireless Network. Below is an screenshot that shows the SSID’s available while browsing for available networks to connect. 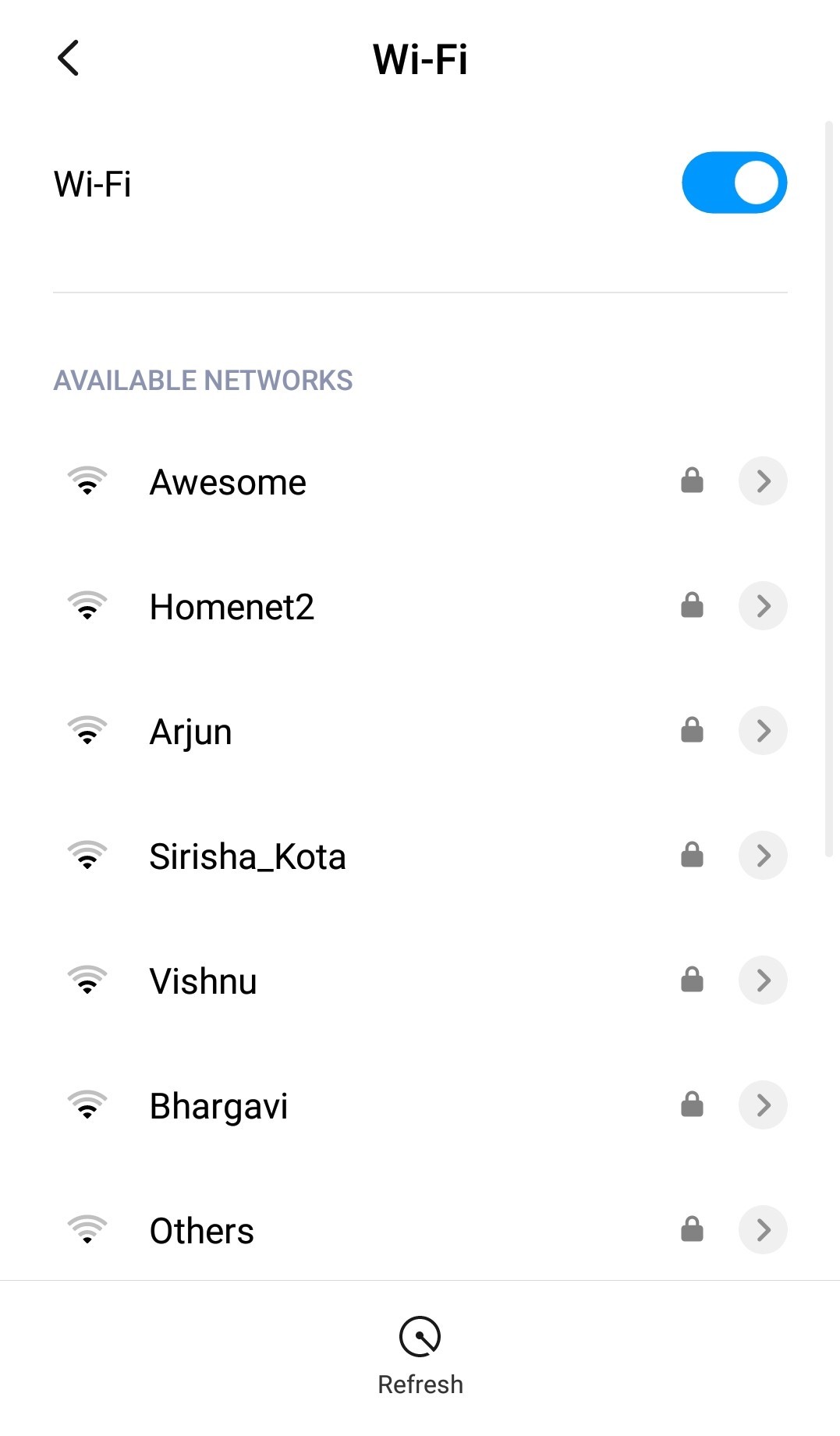 It can be a 32 character string which is case-sensitive and can contain letters, numbers, symbols, punctuation marks and even a blank space. The following six characters are considered invalid characters in an SSID:

And the first character cannot be any of: