In this article, we will discuss how to spot differences between two given images using python. In order to perform this task, we will be using the ImageChops.difference() method in Pillow module.

Return Value: It returns an Image.

Step 1: So, today we will be building this magical tool using python and that too with only 8 lines of code. But, before that, we have to install the pillow package of python using this command

Step 2: Now, after installing this we have to get two images. Make sure that these two images are in the same folder where you’ve kept this python program or else you’ve to provide the path of these images.

Step 3: Call the ImageChops.difference() method with the two images as parameters.

Step 4: Generate the difference between the two images using the show() method. 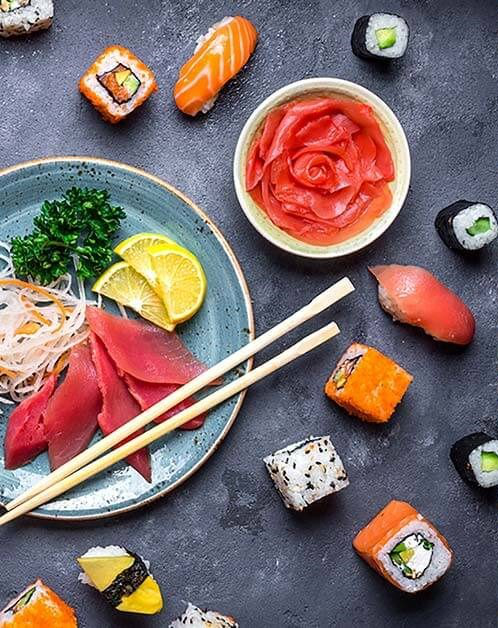 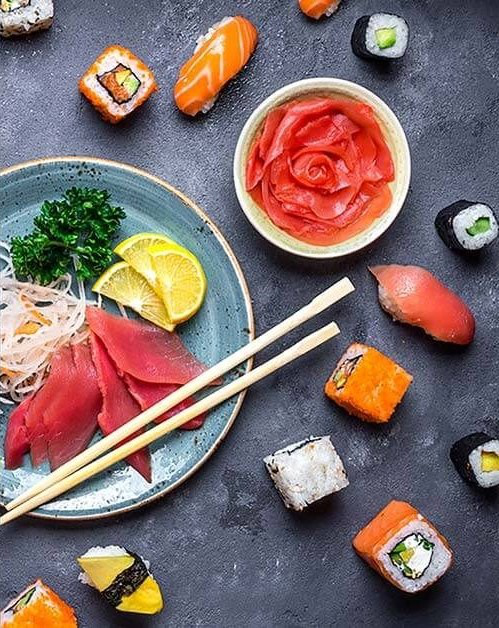 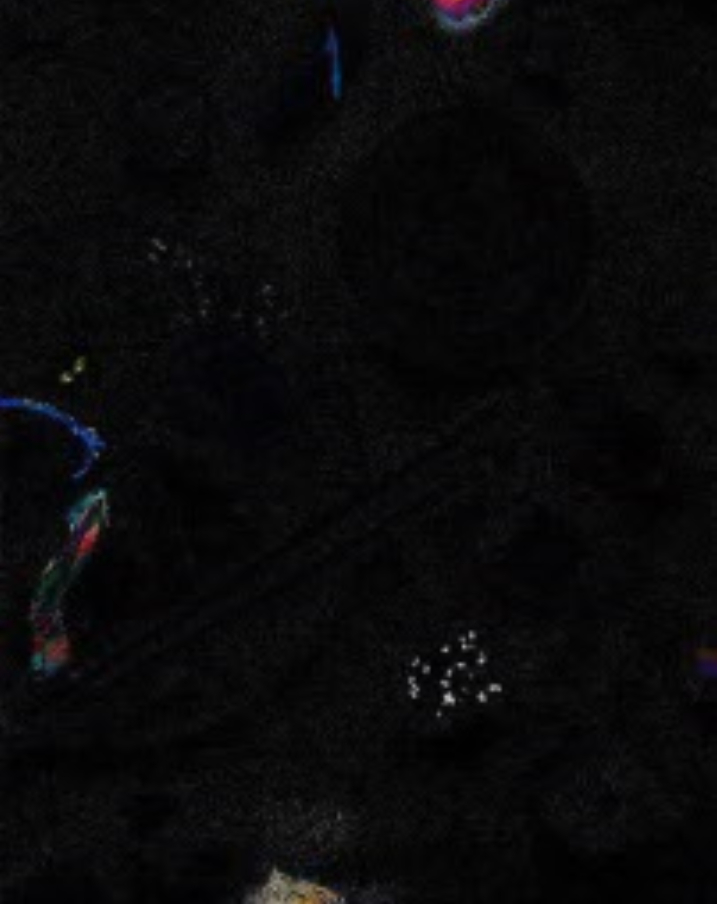