Python interpreter in itself doesn’t contain the ability to process images and making out a conclusion to it. So, PIL(Python Imaging Library) adds image processing powers to the interpreter. PIL is an open-source library that provides python with external file support and efficiency to process images and their representations. Basically, PIL is designed to access data in the form of images (pixels) to make the analysis faster.

There are a lot of functions that can be performed using PIL, they are-

Using PIL, we can load an image and display it.

Code: After installing the PIL library, run the following code to display any image say abc– 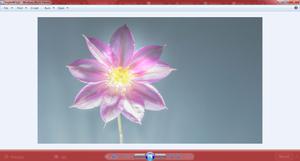 The image will display like this after running the code 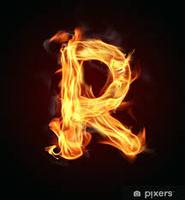 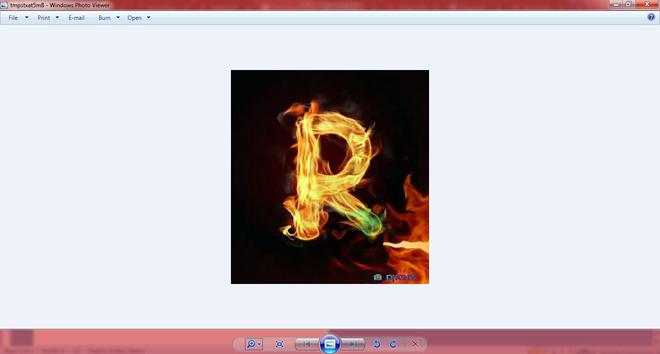 The extra portions / difference between both image is green in colour.