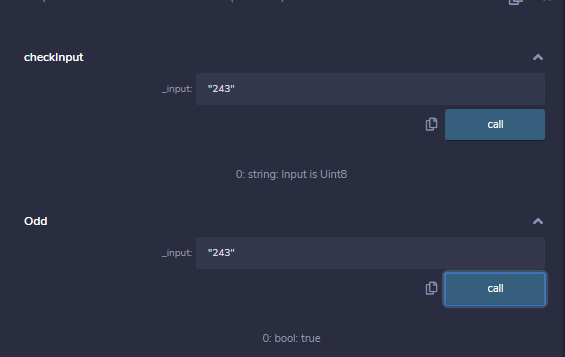 Example: In the below example, the contract assert Statement demonstrates how to use an ‘assert statement’.