Short-Circuit Evaluation: Short-circuiting is a programming concept in which the compiler skips the execution or evaluation of some sub-expressions in a logical expression. The compiler stops evaluating the further sub-expressions as soon as the value of the expression is determined. Below is an example of the same:

Explanation: Since x == 50 evaluates to false, the second sub-expression is also evaluated, and the value of y is incremented to 0 (false in boolean). As a result else block is executed and the incremented value of y is printed from within the else block.

Applications: The concept of short-circuiting can be helpful in many scenarios. Some of them are listed below:

Explanation: Here since the value of dr is 0 (false in boolean), the expression nr/dr inside printf will not be evaluated and runtime error will be avoided. 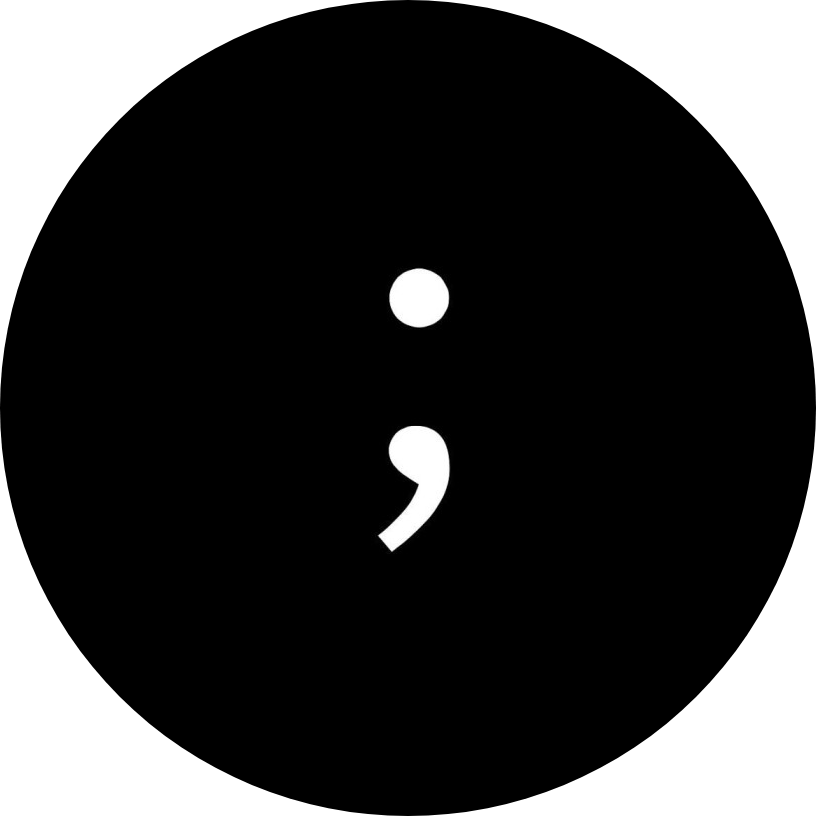