SDRAM stands for Synchronous Dynamic Random Access Memory. It synchronizes itself with the computer’s system clock. This makes it easy to manage faster, and the speed of the SDRAM measured in MHz instead of nanoseconds. The first commercial SDRAM was the Samsung KM48SL2000 memory chip, which had a capacity of 16 Mb. It was manufactured by Samsung Electronics using a complementary metal-oxide-semiconductor(CMOS) fabrication process in 1992 and mass-produced in 1993. By 2000, SDRAM had replaced virtually all other types of DRAM in modern computers, because of its greater performance and faster speed.

It exploits the fact that most PC memory accesses are sequential and are designed to fetch all the bits in a burst as fast as possible. With SDRAM an on-chip burst counter allows the column part of the address to be incremented very rapidly which speeds up the retrieval of information in sequential reads considerably. The size of the block of memory location required is provided by the memory controller and the SDRAM chip supplies the bits as fast as the CPU can take them, using a clock to synchronize the timing of the memory chip to the CPU’s system clock.
Since it’s manufacture, SDRAM is modified and a new version is produced for better performance. 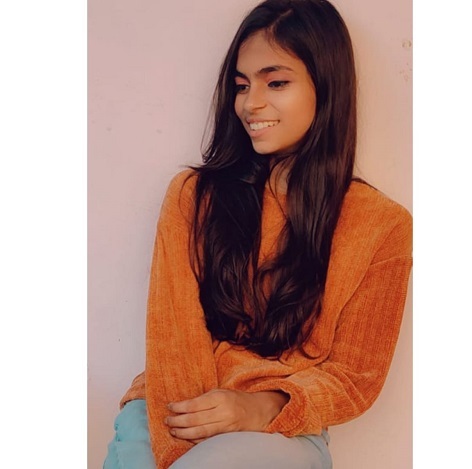