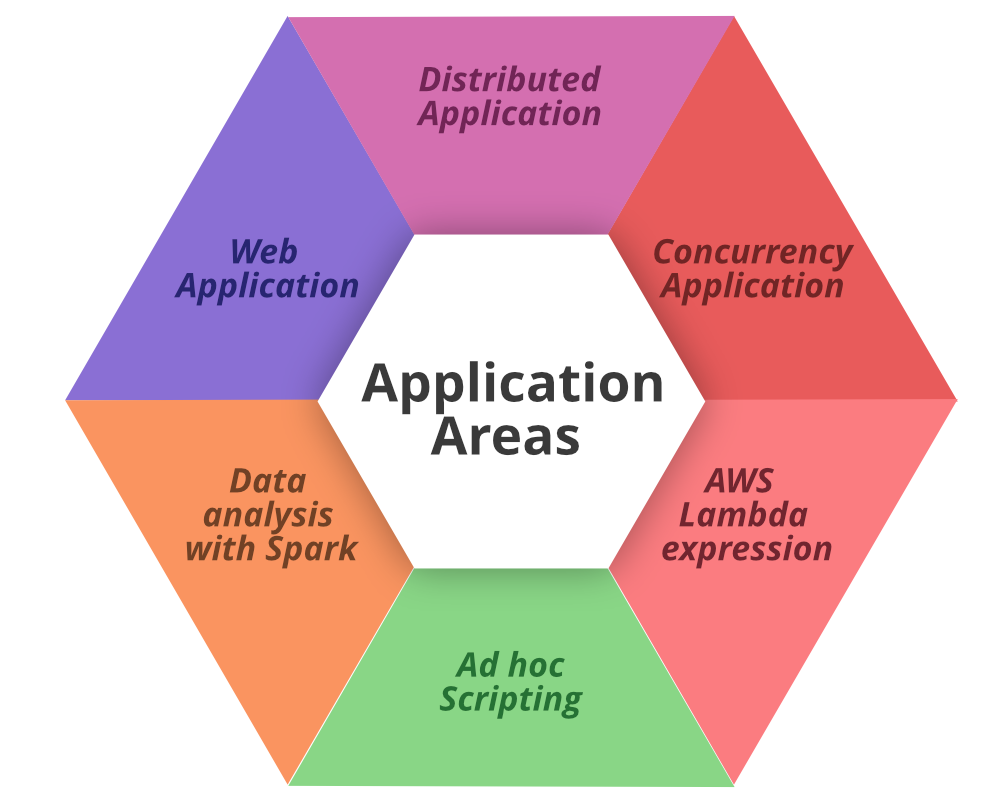 It will create an array of integers which contains the value 40, 55, 63, 17 and many more. Belowb is the syntax to access a single element of an array.

def keyword is used to declare a function in Scala.

Function Calling : There are mainly two ways to call the function in Scala. First way is the standard way as follows:

Currying Functions in Scala :
Currying in Scala is simply a technique or a process of transforming a function. This function takes multiple arguments into a function that takes single argument. 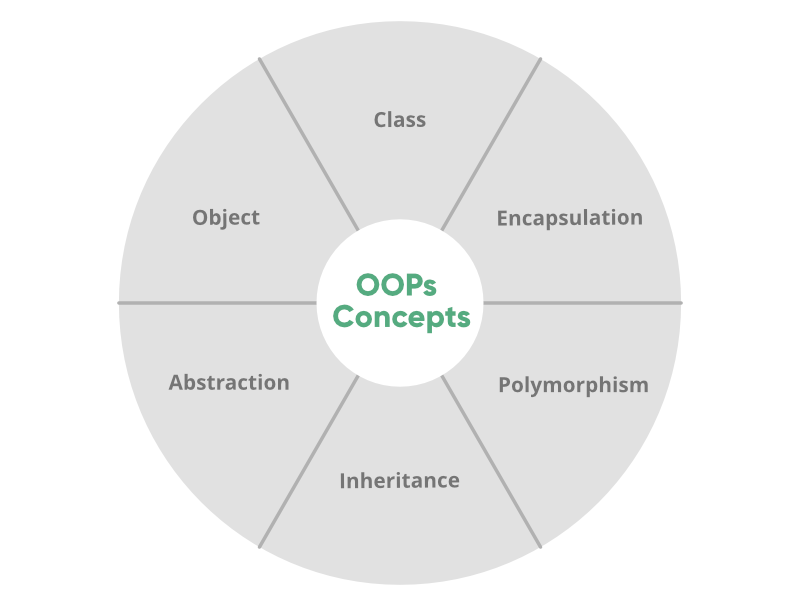 Traits are like interfaces in Java. But they are more powerful than the interface in Java because in the traits you are allowed to implement the members. Traits can have methods(both abstract and non-abstract), and fields as its members.

In scala, All exceptions are unchecked. there is no concept of checked exception Scala facilitates a great deal of flexibility in terms of the ability to choose whether to catch an exception.