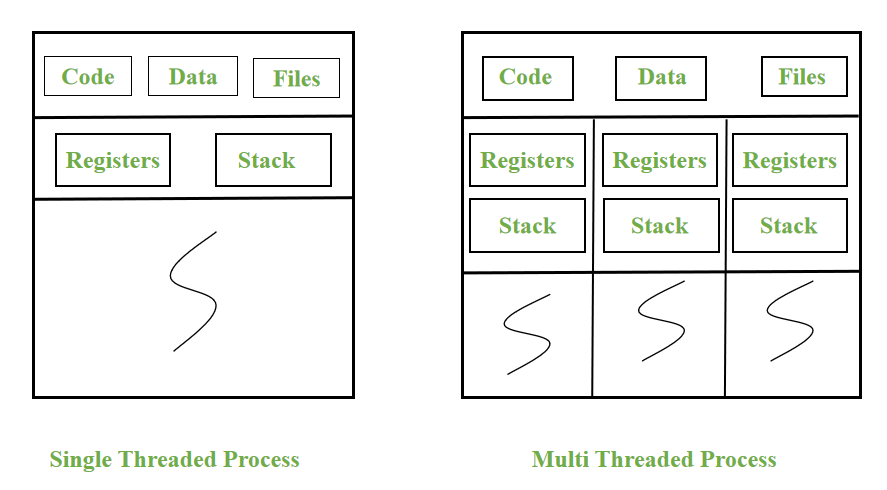 What if the relationship does not exist?
If there is no association between KLT and ULT, then according to kernel every process is a single-threaded process. In that case,