Introduction: Water is one of the most important basic needs for living beings. But with the modernization and development of human lifestyles, consumption of water has been at the peak. The shortage of water has been thus increasing at a very rapid rate. States like Kerala and Chennai which had once ample of water is now running out of it. Wastage of water has been proven to be one of its major cause. Water overflow over an hour and careless draining of freshwater from residential, hospitals, and municipal tanks adds flavor to the shortage of drinking water.

It becomes quite hectic for the conventional tanks to fill up the water judiciously without any wastage of it or nearly impossible to keep a  check on it.

So thereby we switch to the i.o.t project to nearly solve the above-mentioned problems and keep a check on the overflowing of the tank and also keep an eye on the prevention of wastage of electricity on the excess working of the pumps.

Aim of Project: Automation in the pumping system for filling up the water tank. A sensor is placed on the top of the tank which constantly monitors the level of the water being supplied to the tank. As the water reaches the limiting level the water pump is automatically turned off. It also calculates the running time and the power consumed by the motor. The data is thereafter stored in the cloud. The data can be easily fetched to have budget estimation per month. It also notifies the weather conditions, if the weather is predicted to be bad the notification about filling up the tank would come which in response helps up in filling up the tank when there is a power supply. 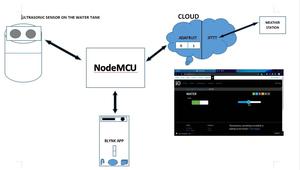 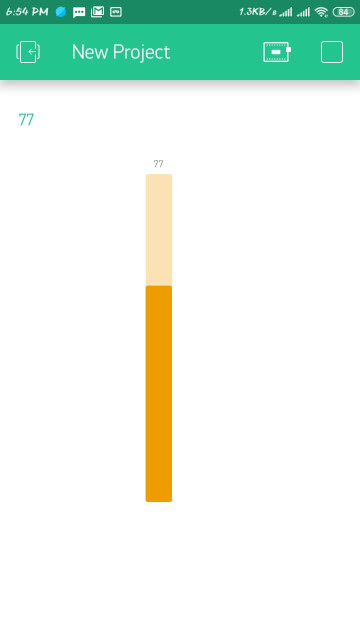 IFTTT Connected to Adafruit for Whether Update: 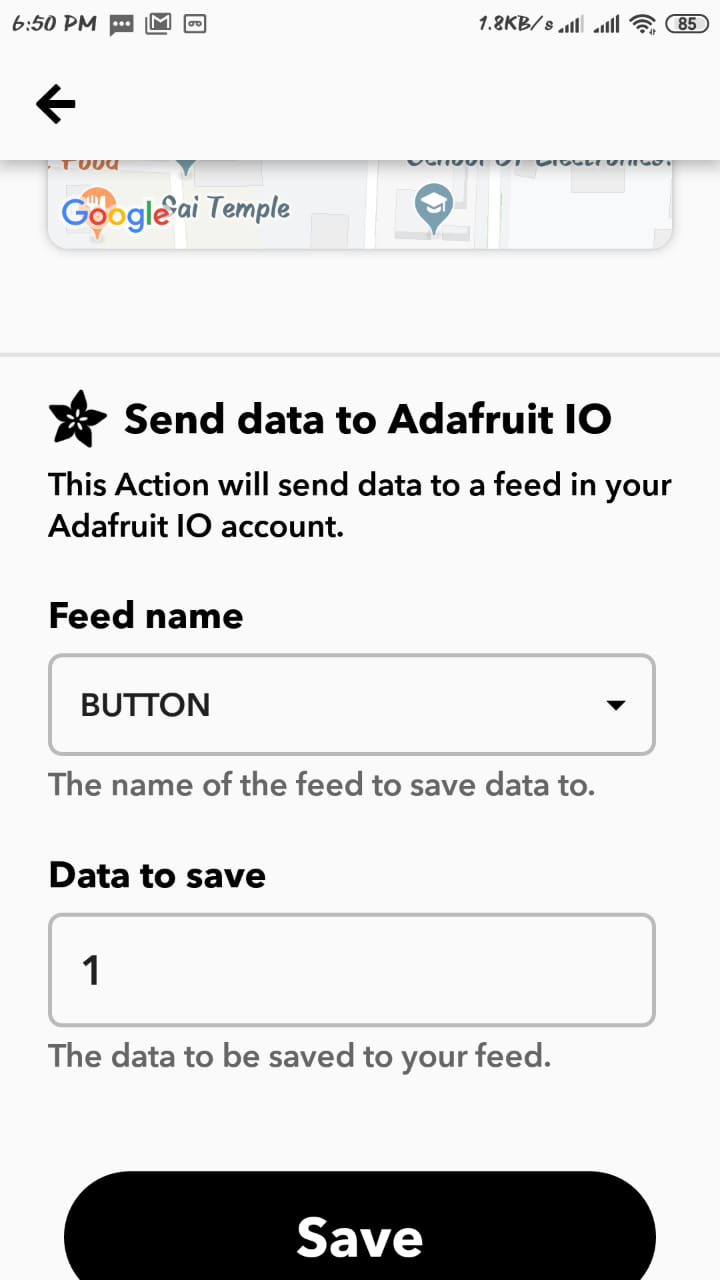 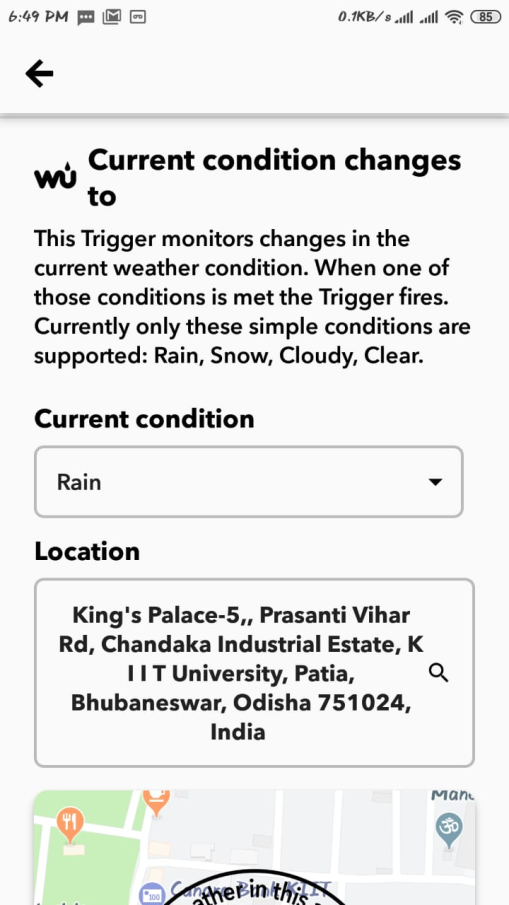 Water Level & Whether Information Results on the Adafruit: 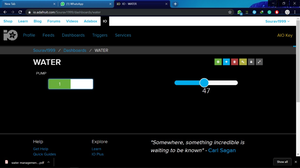 Result Analysis: The given system can be controlled from any corner of the world. The pumping system can also be monitored and controlled at any time at any place. Smart automation to overview the deteriorating groundwater level and save it to some extent in houseware as well as in industrial purposes. The electricity crisis of the country can also be met by saving electricity in the working of these pumps.