For plotting equations we will use two modules Matplotlib.pyplot and Numpy. This module helps you to organize your Python code logically.

Matplotlib is a plotting library of Python which is a collection of command style functions that makes it work like MATLAB. It provides an object-oriented API for embedding plots into applications using general-purpose GUI toolkits. Each #pyplot# function creates some changes to the figures i.e. creates a figure, creating a plot area in the figure, plotting some lines in the plot area, decoration of the plot with some labels, etc.
Note: For more information, refer to Pyplot in Matplotlib

Lets start our work with one of the most simplest and common equation Y = X². We want to plot 100 points on X-axis. In this case, the each and every value of Y is square of X value of the same index.

Here note that the number of points we are using in line plot(100 in this case) is totally arbitrary but the goal here is to show a smooth graph for a smooth curve and that’s why we have to pick enough numbers depending on the function. But be careful that do not generate too many points as a large number of points will require a long time for plotting.

There are many pyplot functions are available for the customization of the plots, and may line styles and marker styles for the beautification of the plot.Following are some of them:

Below is a plot created using some of this modifications: 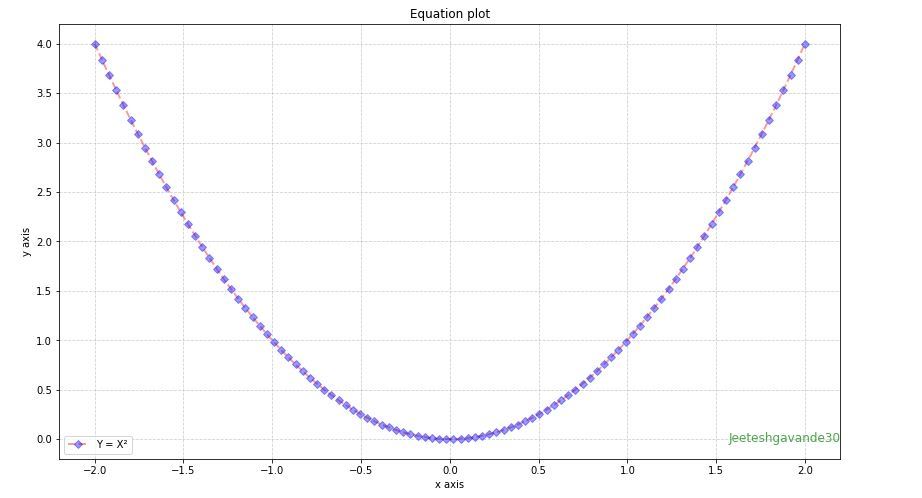 Example 1-
Plotting a graph of the function y = Cos(x) with its Taylor polynomials of degree 2 and 4. 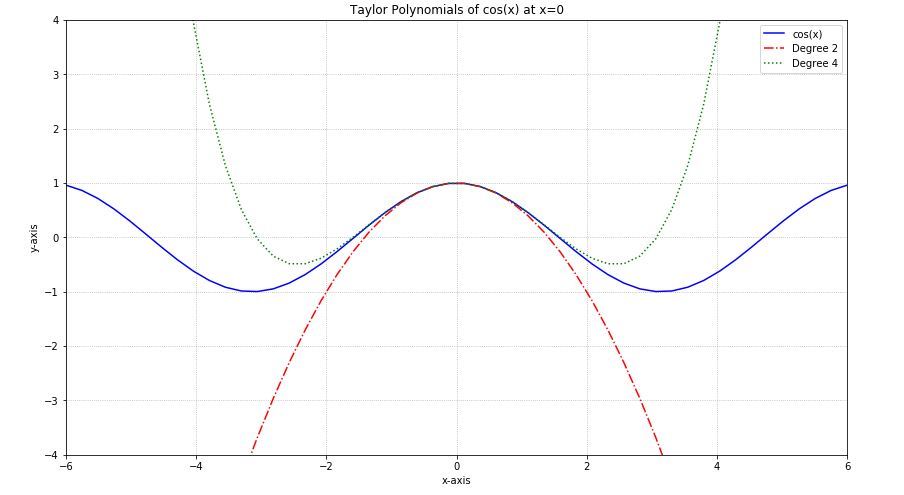 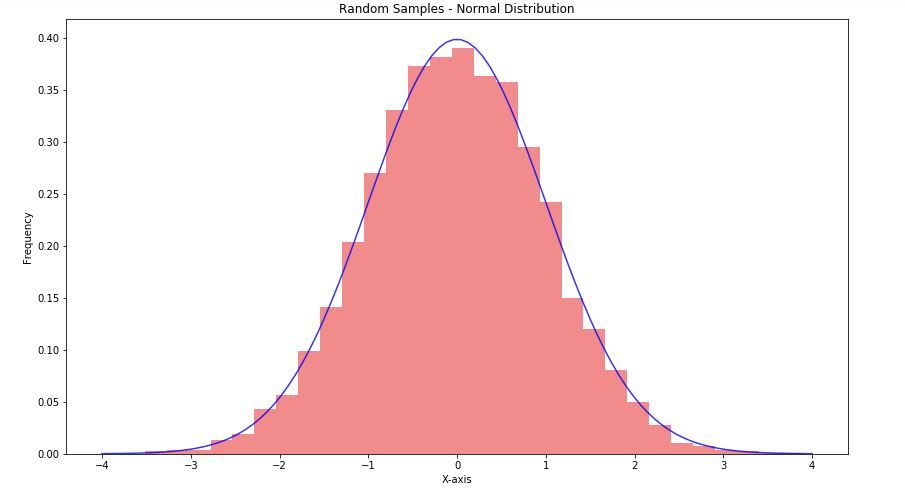