An Interface allows the users to create programs, specifying the public methods that a class must implement, without involving the complexities and details of how the particular methods are implemented. It is generally referred to as the next level of abstraction. It resembles the abstract methods, resembling the abstract classes. An Interface is defined just like a class is defined but with the class keyword replaced by the interface keyword and just the function prototypes. The interface contains no data variables. The interface is helpful in a way that it ensures to maintain a sort of metadata for all the methods a programmer wishes to work on.

Following is an example of how to define an interface using the interface keyword.

Few characteristics of an Interface are:

To implement an interface, use the implements operator as follows:

Concrete Class: The class which implements an interface is called the Concrete Class. It must implement all the methods defined in an interface. Interfaces of the same name can’t be implemented because of ambiguity error. Just like any class, an interface can be extended using the extends operator as follows:

Previous
When do we need Interfaces in PHP?
Next
How to identify server IP address in PHP ?
Related Articles
1. CSS | User Interface
2. JavaScript | ResizeObserver Interface
3. How to Choose the Best Colors For The User Interface?
4. HTML | AbsoluteOrientationSensor Interface
5. Principles and Patterns of User Interface Design
6. How to check interface type in TypeScript ?
7. How to pass Node.js Output to Web Interface ?
8. How to Build a JavaScript Command Line Interface (CLI) with Node.js
9. Generics Interface in typescript
10. How to Create Windows 11 Interface using HTML5 ?
Article Contributed By : 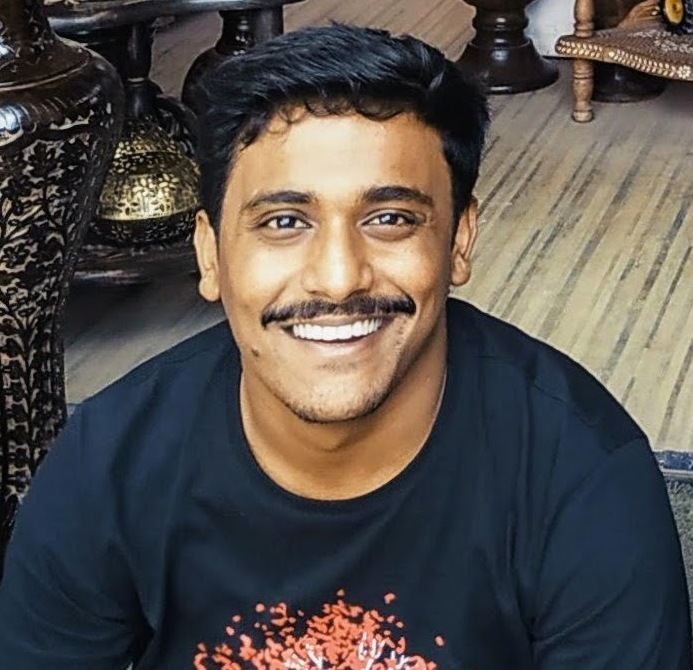