Overlay an image on another image in Python

Overlaying an image over another refers to the process of copying the image data of one image over the other. Overlaying could refer to other types of image processing methods as well such as overlaying similar images for noise reduction, Blending, etc. But for now, we will concentrate on the former one. In this article, we will learn how to overlay an image on top of another image using Image processing.

For demonstration purposes, we would be using the following image as the primary image. 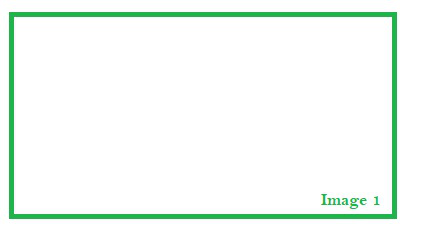 If we overlay an image containing transparent regions on an opaque image, then only opaque regions of the overlaid image would appear in the final image. The pixel may not be fully opaque and hence could have analog opacity (alpha channel). This type of overlay is the predominant one, as it allows for images to be blended in seamlessly.

For overlaying the image we would be using the paste() function found inside the pillow library.

Pastes another image into this image.

For demonstration, we would be overlaying the following image: 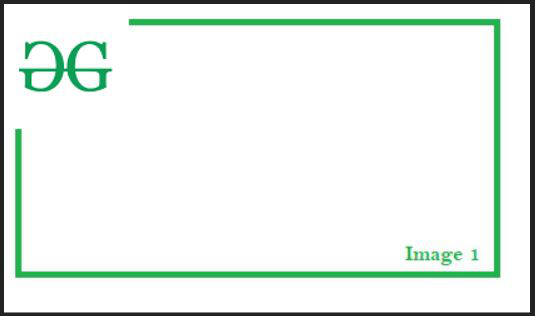 We would be using the following image as the overlay image: 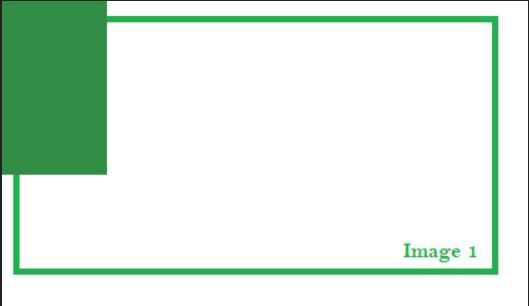 The code is largely the same as the previous one, so only the changed code is of interest to us. In the paste method call, we omitted the mask argument, this allows no transparency mask to be used for the overlay. Therefore, the image is simply copy-pasted onto img1.  Since the pixel values of img2 are copied as it is, the white background is also present in the output image. It gives the viewer a clue that the image is modified without much consideration in the quality of the final image, due to abrupt color changes found in the final image (this situation is mitigated when the overlay image contains transparent regions).

Previous
How to Remove the Legend in Matplotlib?
Next
Change the legend position in Matplotlib
Related Articles
1. Mahotas - Image Overlay
2. How to create a Ternary Overlay using Plotly?
3. How to merge a transparent PNG image with another image using PIL?
4. Image processing with Scikit-image in Python
5. Convert OpenCV image to PIL image in Python
6. Convert Text Image to Hand Written Text Image using Python
7. Image Segmentation using Python's scikit-image module
8. Converting an image to ASCII image in Python
9. Python - Group Sublists by another List
10. Python | Insert list in another list
Article Contributed By :