Prerequisite: OpenMP | Introduction with Installation Guide
In C/C++/Fortran, parallel programming can be achieved using OpenMP. In this article, we will learn how to create a parallel Hello World Program using OpenMP.
STEPS TO CREATE A PARALLEL PROGRAM 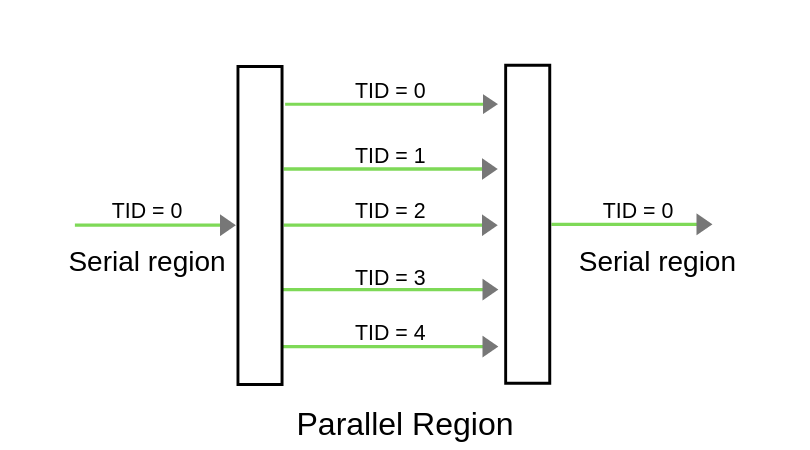 Below is the complete program with the output of the above approach:
Program: Since we specified the number of threads to be executed as 5, 5 threads will execute the same print statement at the same point of time. Here we can’t assure the order of execution of threads, i.e Order of statement execution in the parallel region won’t be the same for all executions. In the below picture, while executing the program for first-time thread 1 gets completed first whereas, in the second run, thread 0 completed first. omp_get_thread_num() will return the thread number associated with the thread.