Method Chaining In Java with Examples

Method Chaining is the practice of calling different methods in a single line instead of calling other methods with the same object reference separately. Under this procedure, we have to write the object reference once and then call the methods by separating them with a (dot.).

Method chaining in Java is a common syntax to invoke multiple methods calls in OOPs. Each method in chaining returns an object. It violates the need for intermediate variables. In other words, the method chaining can be defined as if we have an object and we call methods on that object one after another is called method chaining.

In the above statement, we have an object (obj) and calling method1() then method2(), after that the method3(). So, calling or invoking methods one after another is known as method chaining.

Let’s audit the example first, and then it will be much smoother to explain.

Compilation Error in the Java code: 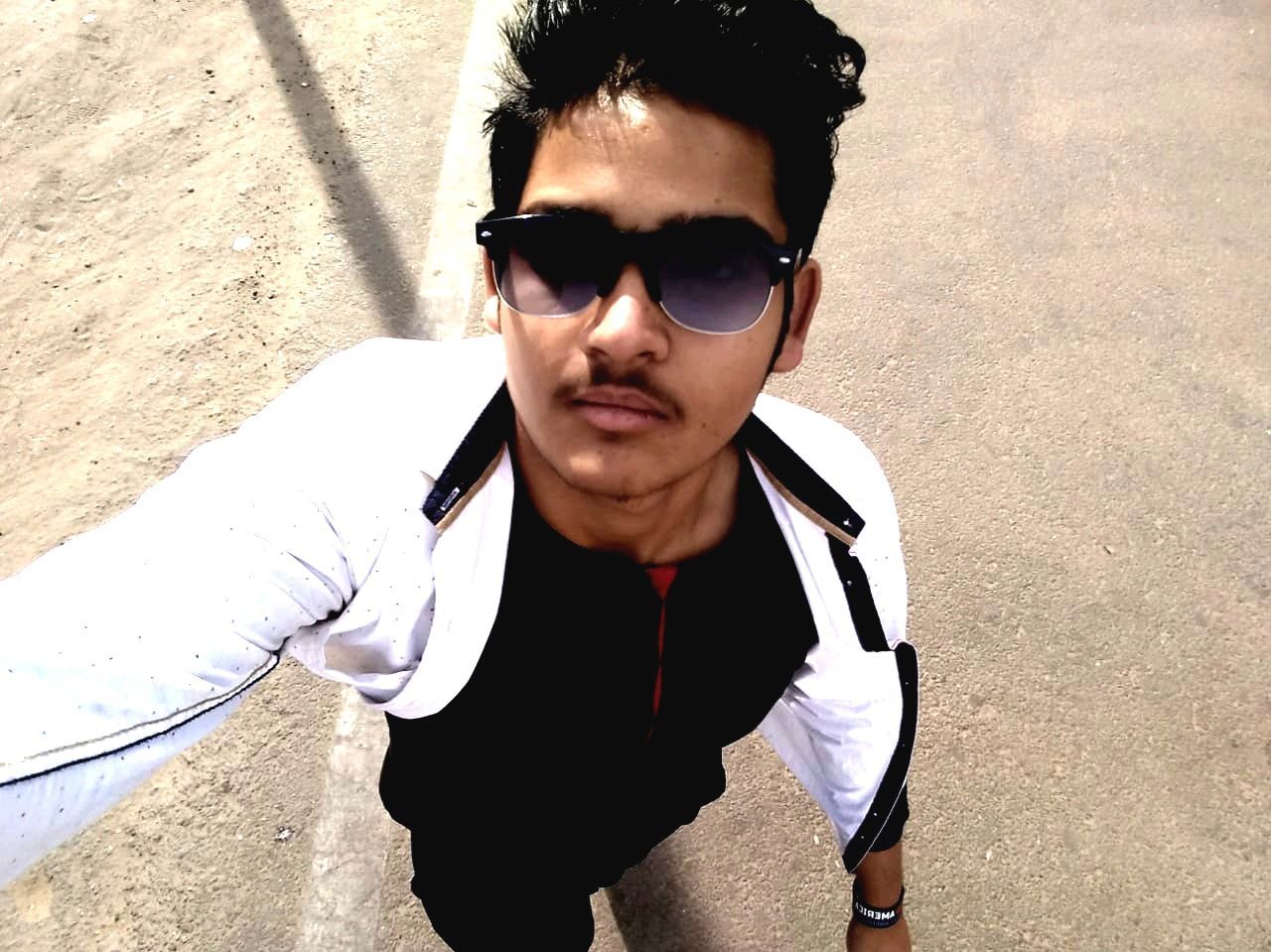