The Matplotlib.pyplot.subplot2grid() function give additional flexibility in creating axes object at a specified location inside a grid. It also helps in spanning the axes object across multiple rows or columns. In simpler words, this function is used to create multiple charts within the same figure. It is a sub-figure layout manager. 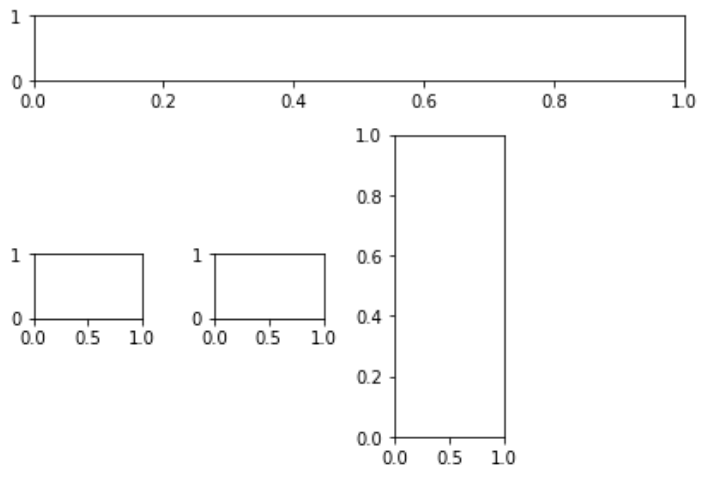 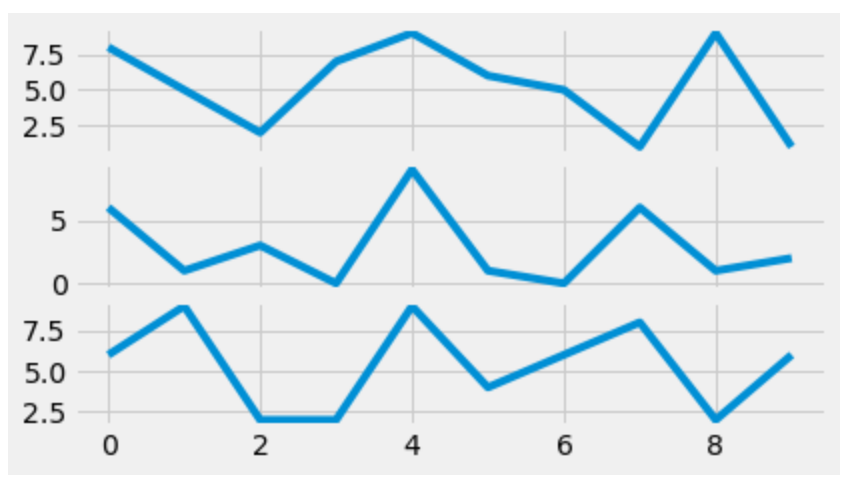