The Java Socket API has been around for more than two decades. It has been maintained and updated over that period, but even the most well-kept code ultimately has to be upgraded to stay up with contemporary technologies. The fundamental classes that handle Socket interaction in Java 13 have been re-implemented to take advantage of the present state of Java while also preparing for future developments.

What is the Socket API, and how does it work?

Objects in the Java socket API (java.net.ServerSocket and java.net.Socket) provide you direct control over sockets that a server listens to and sockets that deliver data.

ServerSocket may be used to wait for connection requests on a port and, if accepted, return a Socket object that can be used to read and write data. Both of these classes employ a SOCKS-based implementation, and the grunt work is done by an internal implementation of SocketImpl. This code is straightforward to learn and use, yet it has been around since Java 1.0, as seen by its age. This combination of older Java and C code has necessitated increases in the default thread stack size since its inception, as well as the emergence of stability and concurrency difficulties over time. We’ve arrived to a stage where the only viable option is a thorough rebuild.

A system property has been created to utilize the original implementation in order to reduce the chance of difficulties while re-implementing techniques that have been in use for over 20 years.

The previous implementation will be used if usePlainSocketImpl=true is set.

It should be noted that SocketImpl is a historical SPI technique that was under-specified in the past; the current version strives to simulate undefined behavior when possible. There are, however, a few edge situations that may fail when utilizing the new implementation, which may be seen here. All but two of these may be fixed by using the system attribute mentioned above. The prior implementation of FileInputStream and FileOutputStream returned input and output streams, which were used to expand them. This is not the case with the current implementation. 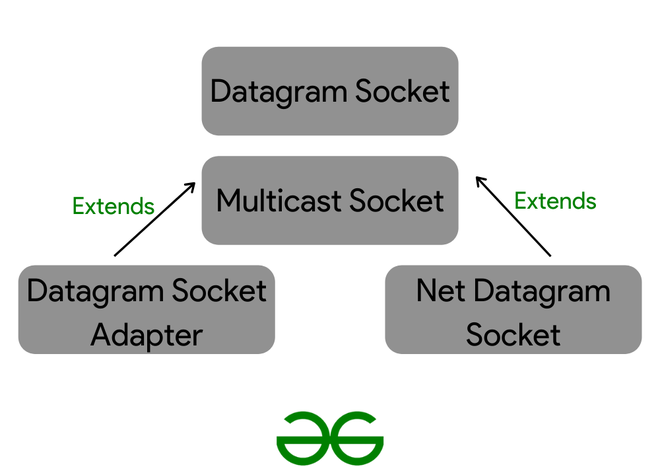 So, what are the advantages of this?

The prior implementation was difficult to maintain and enhance; however, the Java Socket API will be easier to maintain now that these improvements have been made. The socket code’s dependability should improve as a result of better maintenance. The NIO implementation is also done at a lower level, which allows the Socket and ServerSocket classes to stay the same.

This debug output may be seen by running a class that instantiates Socket and ServerSocket. Here’s what the default (new) looks like:

Using the Switch Expressions for the Socket