ImageView class is used to display any kind of image resource in the android application either it can be android.graphics.Bitmap or android.graphics.drawable.Drawable (it is a general abstraction for anything that can be drawn in Android). ImageView class or android.widget.ImageView inherits the android.view.View class which is the subclass of Kotlin. AnyClass.Application of ImageView is also in applying tints to an image in order to reuse a drawable resource and create overlays on background images. Moreover, ImageView is also used to control the size and movement of an image.

Adding an ImageView to an Activity

Open the activity_main.xml File in which the Image is to be Added

Switch from the Code View to the Design View of the activity_main.xml File 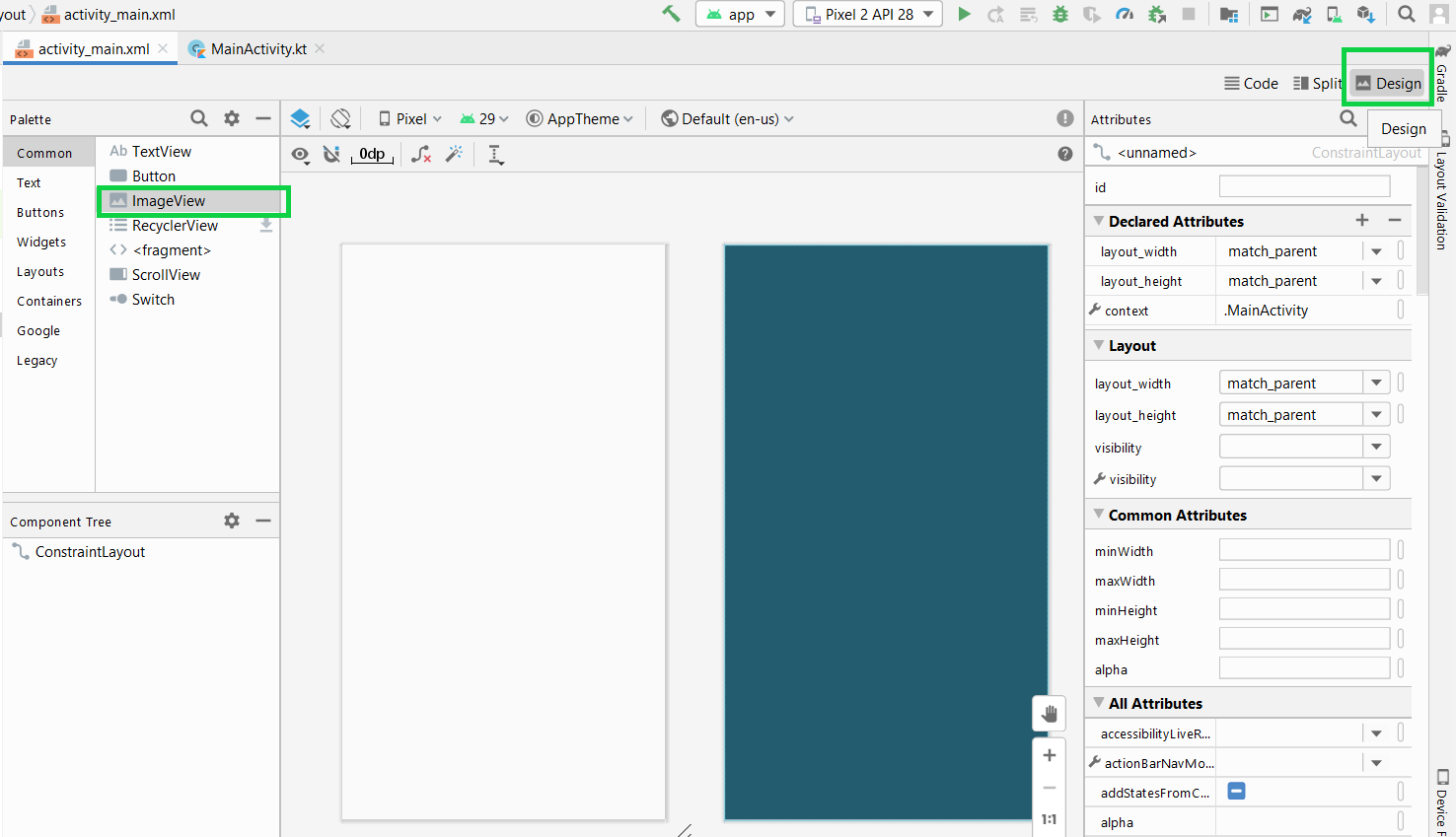 For adding an image from Android Studio, Drag the ImageView widget to the activity area of the application, a pop-up dialogue box will open choose from the wide range of drawable resources and click “OK“. 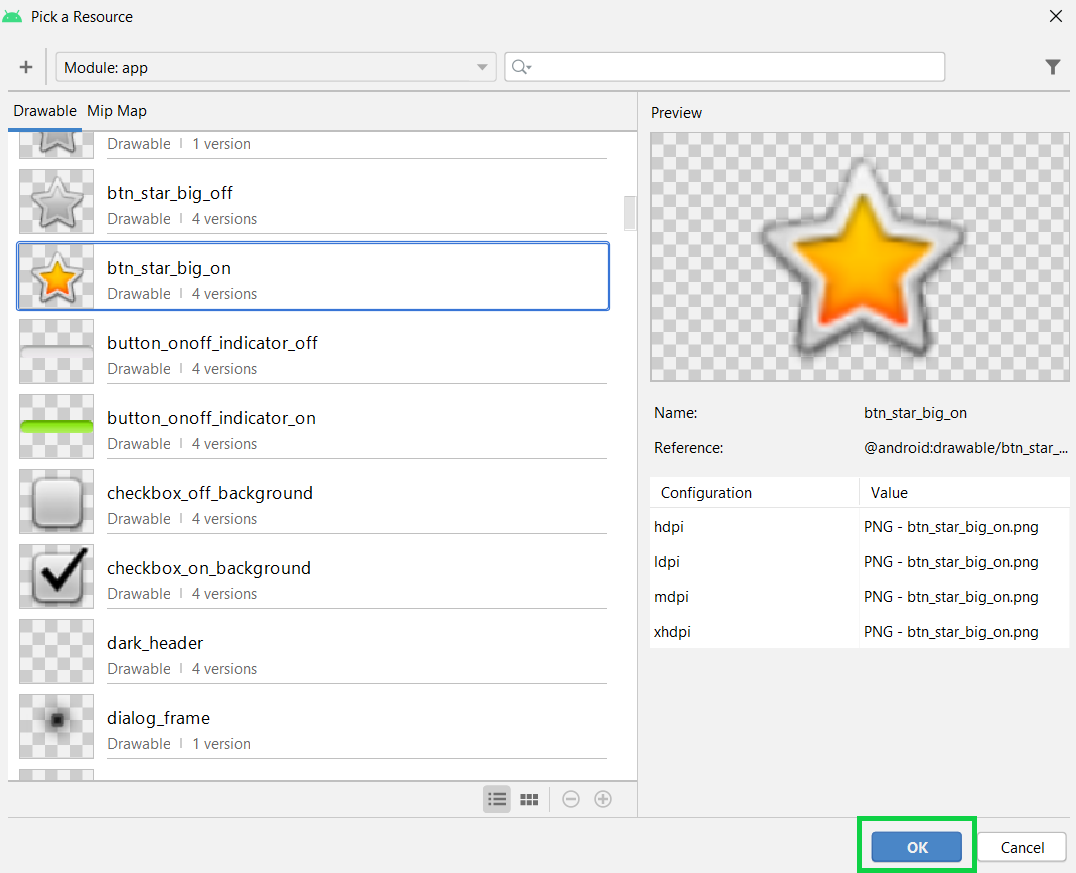 For Adding an Image File other than Android Studio Drawable Resources:

Click on the “Resource Manager” tab on the leftmost panel and select the “Import Drawables” option. 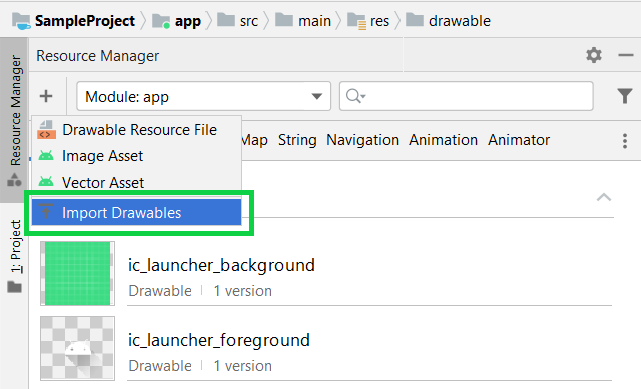 Drag the ImageView class in the activity area, a pop-up dialogue box will appear which contains your imported image file. Choose your image file and click “OK“, your image will be added to the activity. 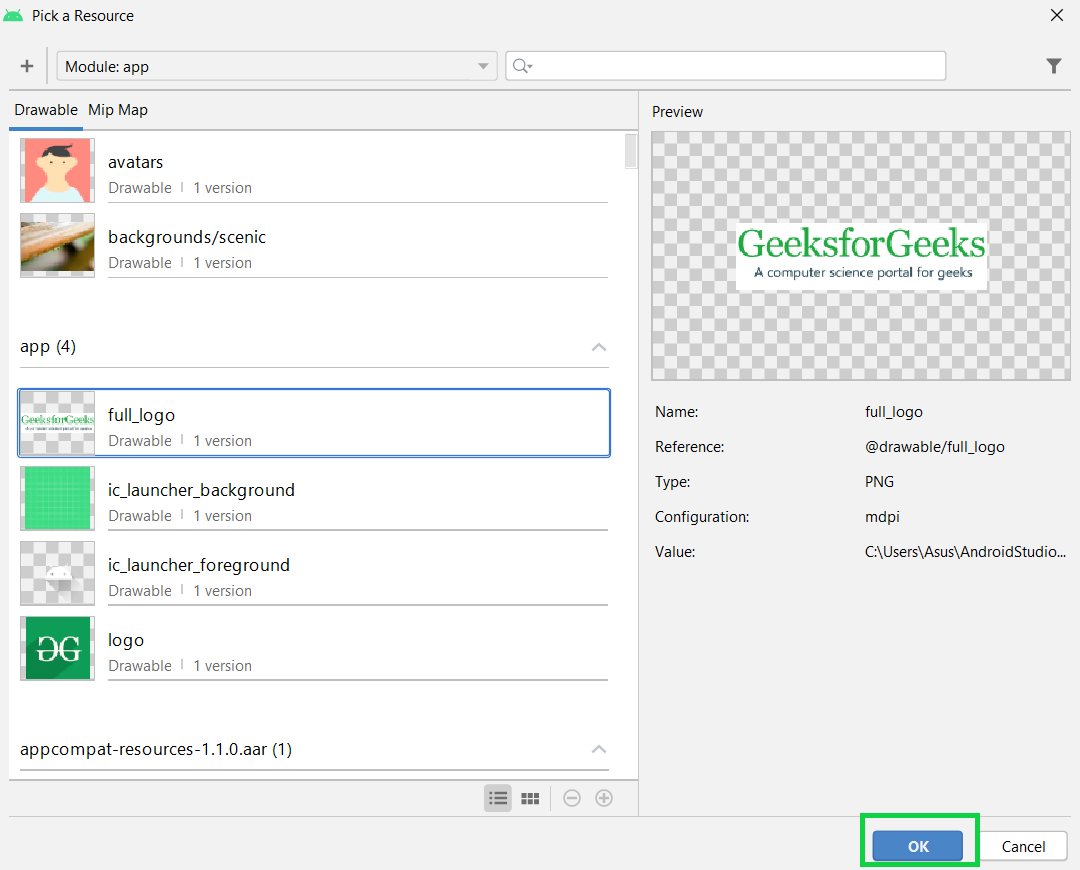 Step 4: Working with the MainActivity File 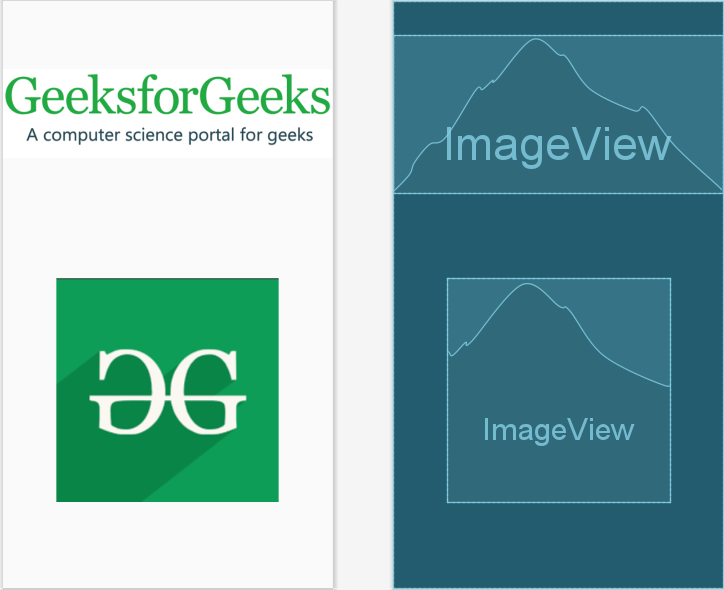