How to create Doughnut chart in react using material UI and DevExpress ? 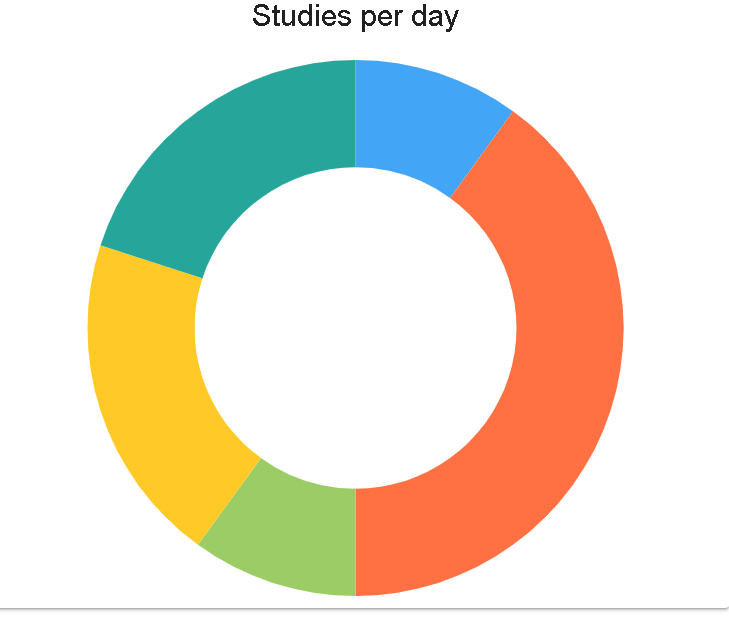