Go is a procedural programming language. It was developed in 2007 by Robert Griesemer, Rob Pike, and Ken Thompson at Google, but launched in 2009 as an open-source programming language. Programs are assembled by using packages, for efficient management of dependencies. This language also supports the environment adopting patterns alike to dynamic languages.

Java is one of the most popular and widely used programming language and platform. A platform is an environment that helps to develop and run programs written in any programming language. Java is fast, reliable and secure. From desktop to web applications, scientific supercomputers to gaming consoles, cell phones to the Internet, Java is used in every nook and corner. 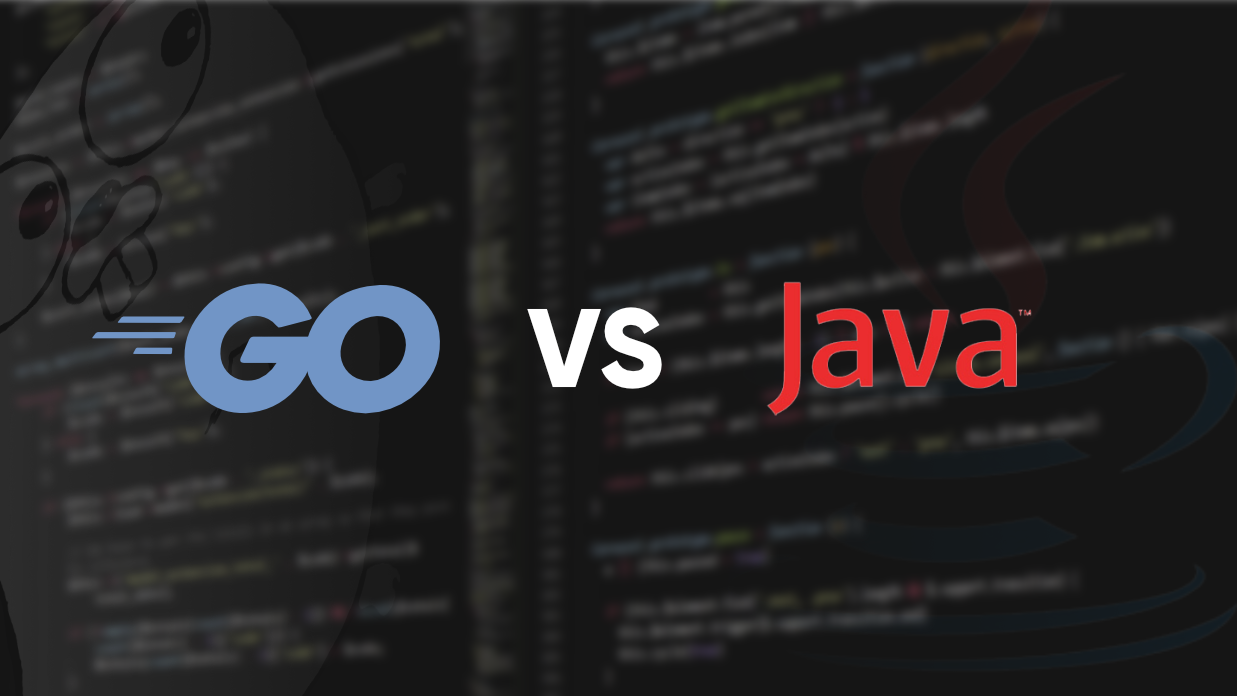 Here are some of the differences between Go language and Java language: