A satellite network is a combination of nodes that provides communication from one point on the Earth to another. A node in the network can be Satellite, an Earth station, or an End-user terminal or Telephone. Satellite networks are like cellular networks, they divide the planet into cells. 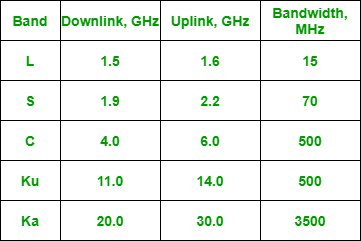 Uplink and downlink frequencies must be different to avoid interference. Now, stations at the earth have greater power sources than that of satellite as it has only solar power. Also, higher frequency results in higher attenuation and to compensate with it more power is required. So, uplink uses higher frequency to penetrate the environment. 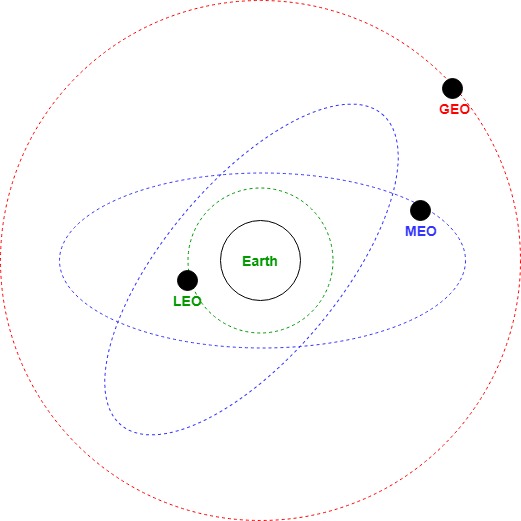 An artificial satellite needs to have an orbit, the path in which it travels around the Earth. The orbit can be equatorial, inclined or polar.

Satellite process microwaves with bidirectional antennas. Therefore, the signal from the satellite is normally aimed at a specific area called the footprint.

Based on the location of the orbit, satellites can be divided into three categories as follows