Functional Components of a Computer 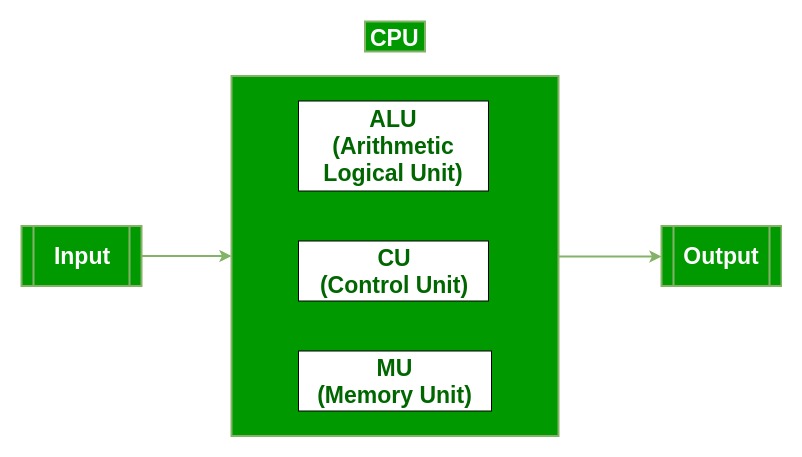