Exif stands for Exchangeable image file format. It is a standard that specifies the formats for images, sound, and ancillary tags used by cameras, scanners, and other systems handling image and sound files recorded by cameras. Developed by Japan Electronic Industries Development Association (JEIDA).

Metadata contained in images and other files can give a lot of information that can not be seen by our eyes. For example, see the image of this beach. When you see an image, it seems like a normal image, but it contains metadata.

Exif tool is used to get the metadata contained in an image such as:

Metadata, or data that describes files such as photos or videos, is useful during detection by investigators because they are often overlooked by other targeted objects. Now, many social media platforms have removed this problem by removing metadata from files but there are still many images online and this data has been completely omitted.

To view more information about the tool, you can use : 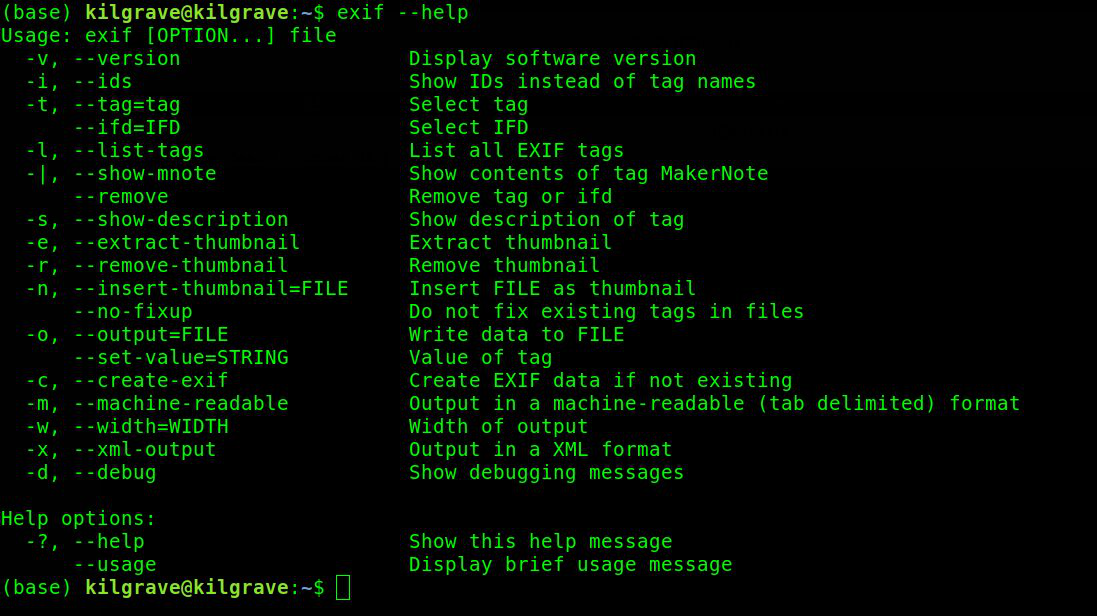 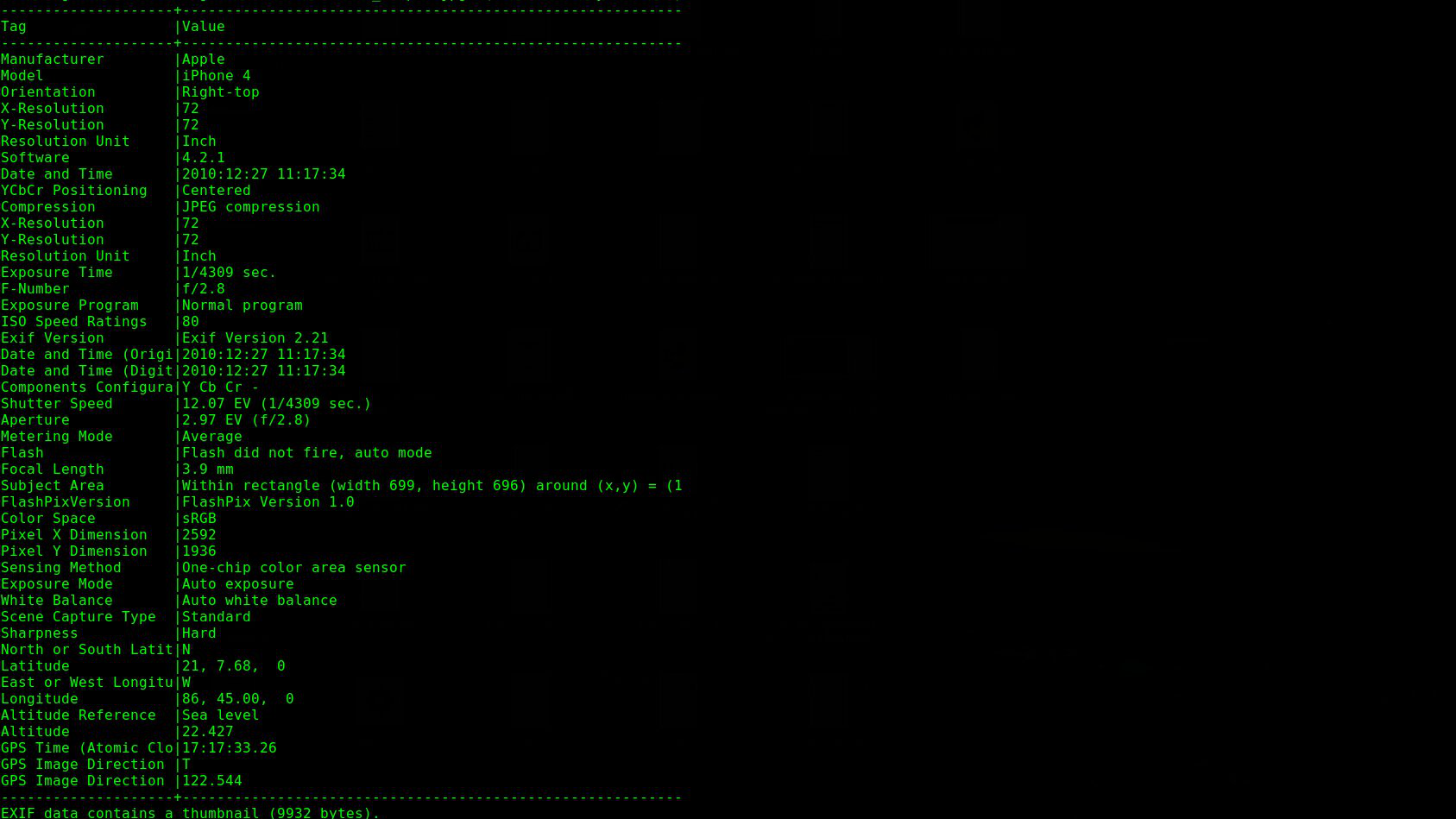 If you get a “corrupt data” error, there may be two cases: