dump command in Linux with examples

dump command in Linux is used for backup the filesystem to some storage device. It backs up the complete file system and not the individual files. In other words, it backups the required files to tape, disk or any other storage device for safe storage. The dump command in Linux works only with ext2/ext3 filesystem and not with others like FAT and ReiserFS. One special feature of dump is that it allows incremental backups. Incremental backups mean that the user can set up a backup plan according to which the file systems will be backed up weekly or only those files will be backed up which have been changed or added recently. 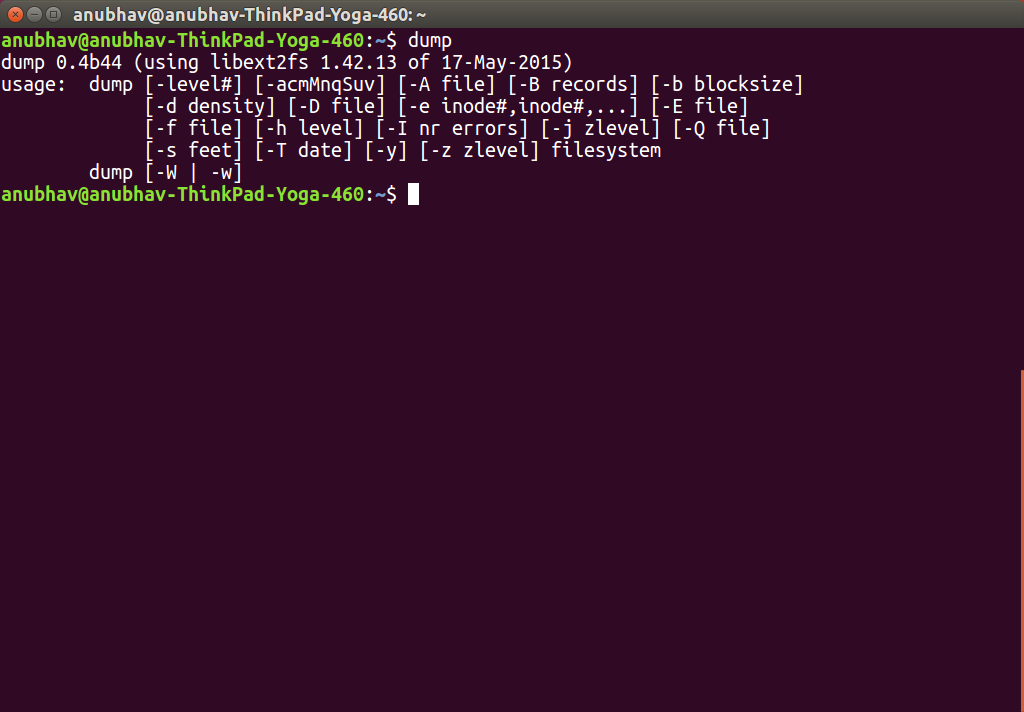 Some other options(which are less frequently used): 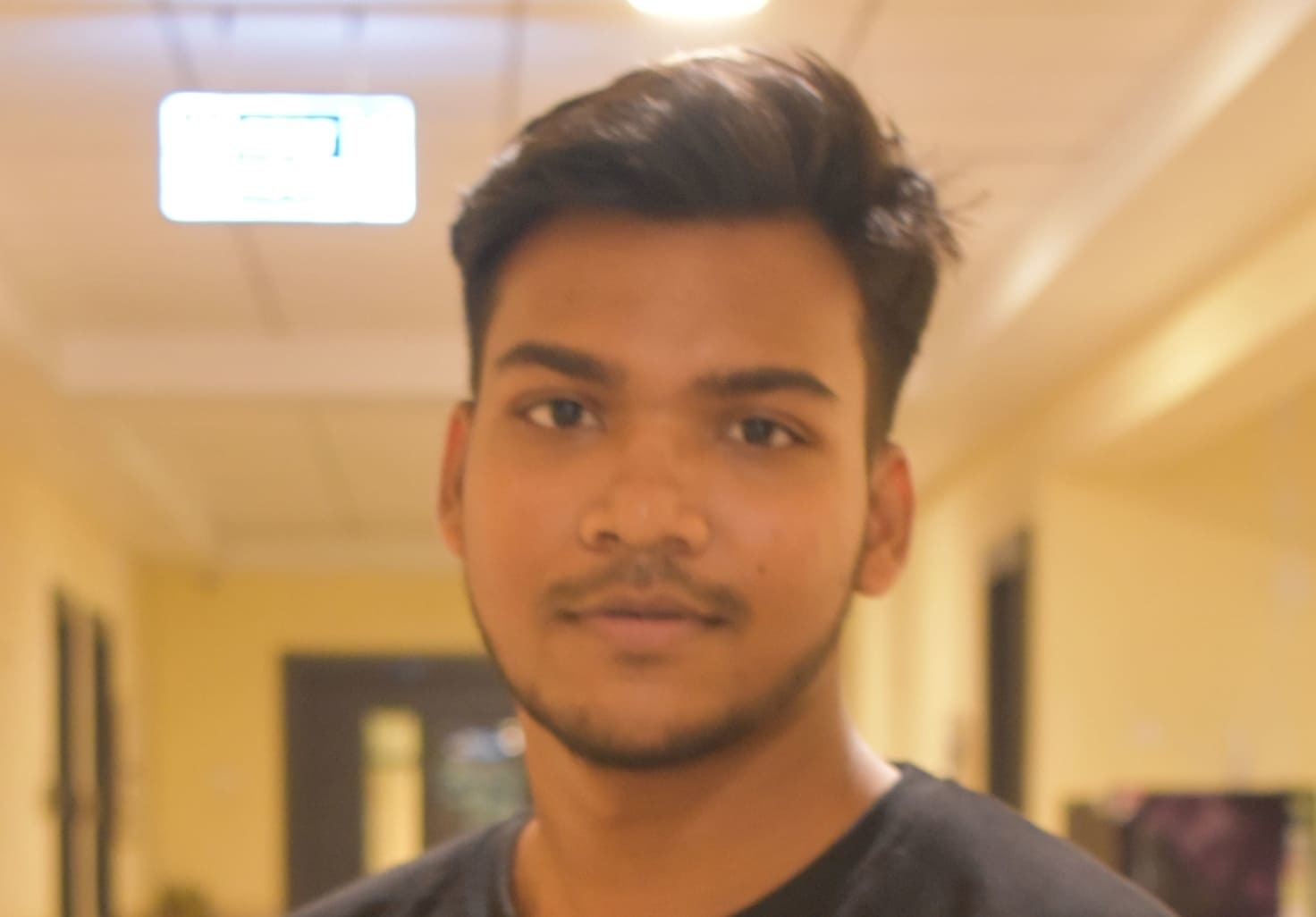