Different Ways to Check Which Shell You are Using on Linux

2) Using ps command: ps command stands for “Process Status”. It is used to check the currently running status and their PIDs. If the ps command is run generally in the shell then it simply tells the name of the shell.

3) By viewing /etc/passwd file: This tells the feature of the user just like it’s name, shell, and ID. This command is used with the grep command.

4) Using lsof command: lsof stands for LIST OF OPEN FILES. This command used when we want the list of open files in our system. By using the specific flag it gives a pointer to the shell and tells us about that which shell are we using and that specific flag is -p $$. The command looks like.

As you can see clearly in the 3rd line it tells us about the shell we are using.

5) Using readlink /proc/$$/exe: The readlink is used to print the file name. So with the help of this, we print the location of the current shell using the /proc/$$/exe. Command can be written as 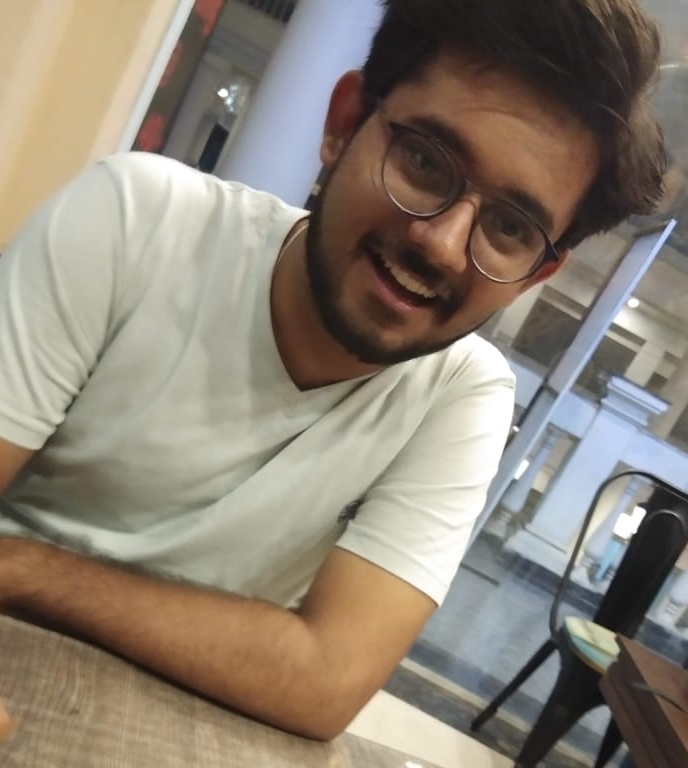