std::lower_bound in C++:
The lower_bound() method in C++ is used to return an iterator pointing to the first element in the range [first, last) which has a value not less than the given value. This means that the function returns the index of the next smallest number just greater than that number.

std::set::lower_bound in C++:
The set::lower_bound() is a built-in function in C++ STL which returns an iterator pointing to the element in the container which is equivalent to K passed in the parameter. In case K is not present in the set container, the function returns an iterator pointing to the immediate next element which is just greater than K. If the key passed in the parameter exceeds the maximum value in the container, then the iterator returned points to the last element in the set container.

Below is the program with CPU execution time which will illustrate the running time of both functions.

Program to illustrate of std::lower_bound():

Program to illustrate of std::set::lower_bound(): 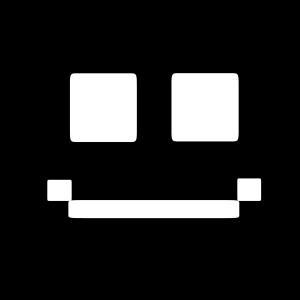