Difference between Round trip time (RTT) and Time to live (TTL)

1. Round Trip Time (RTT) :
The length of time taken by a data packet to be sent to a destination including the time it takes for an acknowledgement of that packet to be received back at the origin place. 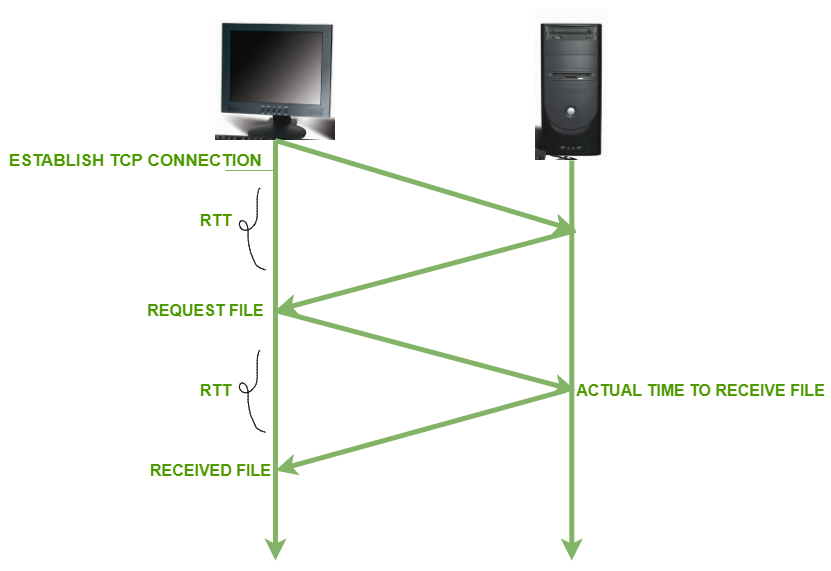 2. Time to live (TTL) :
The lifespan or life time of data that is being sent. Once after that specified time is over or elapsed the data will be discarded.
or it can also stated as number of hops that packet is set to exist in the network after which that packet is discarded. The purpose of the TTL field is to avoid a situation in which an undeliverable datagram keeps circulating in network.

Difference between Round trip time and Time to live :

How to find RTT and TTL ?

We can find RTT and TTL using ping command. Open you terminal or command prompt and type the below command to see the RTT and TTL to amazon.com

You will see the screen similar to this. 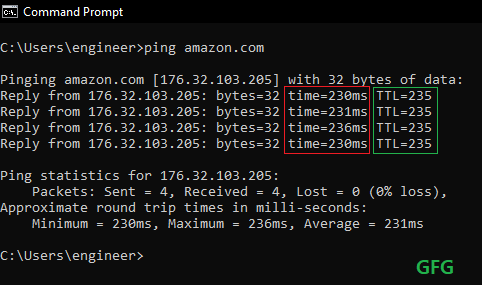 Pinging google.com with the help of below command 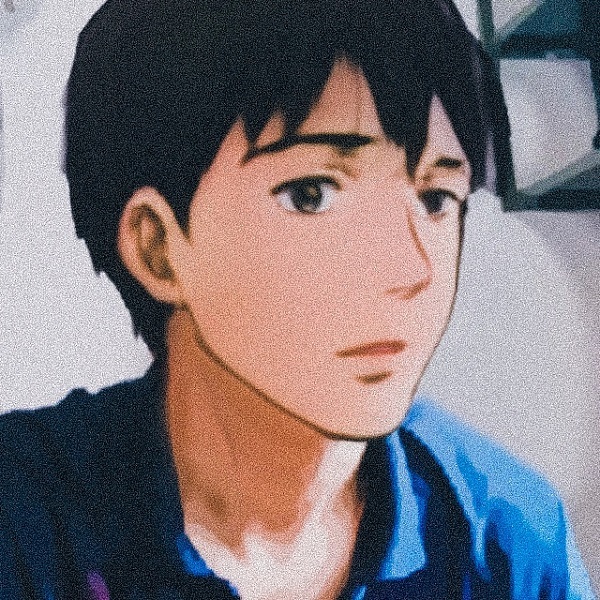