Difference between HTTP and HTTPS

Prerequisite – Difference between http:// and https://

1. HyperText Transfer Protocol (HTTP): HyperText Transfer Protocol (HTTP) is a protocol using which hypertext is transferred over the Web. Due to its simplicity, http has been the most widely used protocol for data transfer over the Web but the data (i.e. hypertext) exchanged using http isn’t as secure as we would like it to be. In fact, hyper-text exchanged using http goes as plain text i.e. anyone between the browser and server can read it relatively easily if one intercepts this exchange of data. 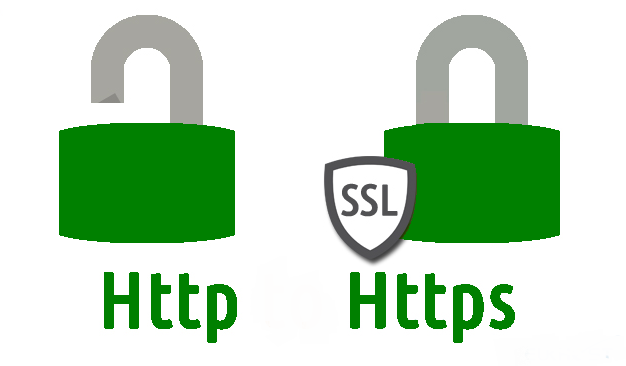 Difference between HTTP and HTTPs :