Python is a scripting language. This means that a Python code is executed line by line with the help of a Python interpreter. When a python interpreter encounters an end-of-file character, it is unable to retrieve any data from the script. This EOF(end-of-file) character is the same as the EOF that informs the end of the file while reading data from a file in Python.

To detect a script exit, we can use the built-in the atexit library of Python. The atexit module is used to register or unregister functions that handle clean-up. The functions that are registered by atexit are automatically called at interpreter termination.

Parameters: First the function name is mentioned and then any arguments for that function is passed. The parameters are separated using ‘, ‘.

Return: This function returns the called fun and hence the calling can be traced.

The following example demonstrates how atexit can be used to detect script exit:

In this simple program, we passed a print function and a string as arguments to atexit.register function. This registered the print statement as a function that will be invoked on script termination.

We can also use register() method as a decorator.

Python provides various functions that can be used to exit a python script, you can check them here.

Previous
Horizontal Boxplots with Seaborn in Python
Next
Plot a Horizontal line in Matplotlib
Related Articles
1. Python exit commands: quit(), exit(), sys.exit() and os._exit()
2. Why does Python automatically exit a script when it’s done?
3. How to Exit a Python script?
4. Python Exit handlers (atexit)
5. How to leave/exit/deactivate a Python virtualenv
6. wxPython | Exit() function in wxPython
7. How to exit a Kivy application using a button ?
8. Python | Detect corner of an image using OpenCV
9. How to Detect Shapes in Images in Python using OpenCV?
10. Python | Detect Polygons in an Image using OpenCV
Article Contributed By : 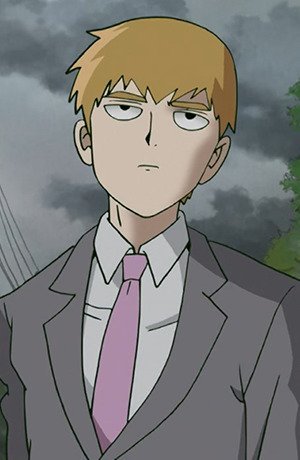