Data Classes in Python | An Introduction

dataclass module is introduced in Python 3.7 as a utility tool to make structured classes specially for storing data. These classes hold certain properties and functions to deal specifically with the data and its representation.
DataClasses in widely used Python3.6
Although the module was introduced in Python3.7, one can also use it in Python3.6 by installing dataclasses library.

The DataClasses are implemented by using decorators with classes. Attributes are declared using Type Hints in Python which is essentially, specifying data type for variables in python.

The two noticeable points in above code.

The dataclass provides an in built __init__() constructor to classes which handle the data and object creation for them.

We can also modify the functioning of in-built constructor by passing certain arguments or using special functions which will be discussed in further articles.
Equality of DataClasses
Since the classes store data, checking two objects if they have the same data is a very common task that’s needed with dataclasses. This is accomplished by using the == operator.
Below is the code for an equivalent class for storing an article without a dataclass decorator.

Equality between two objects using == operator in python checks for the same memory location. Since two objects take different memory locations on creation, the output for equality is False. Equality between DataClass objects checks for the equality of data present in it. This accounts for True as output for equality check between two DataClass objects which contain same data. 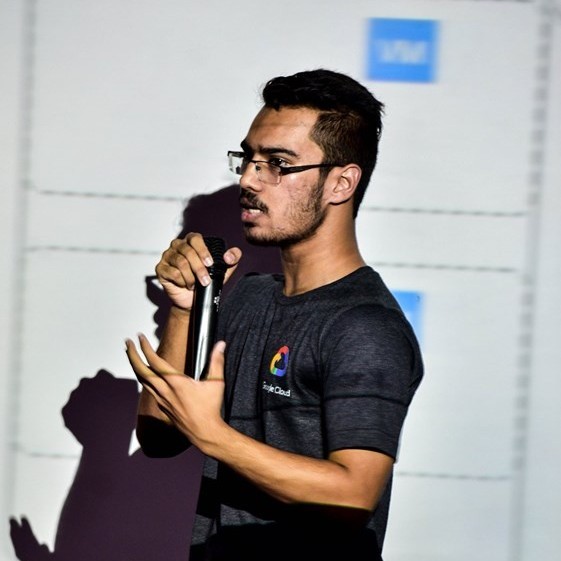