Convert an Excel column into a list of vectors in R

In this article, we will be discussing the different approaches to convert the Excel columns to vector in the R Programming language. 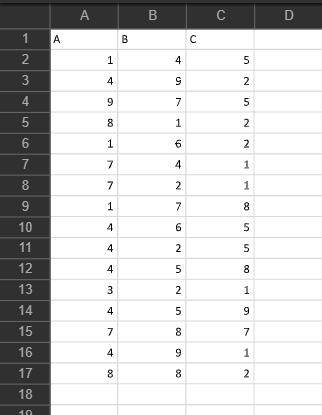 Under this approach user just needs to enter the column name inside the brackets columns with the data. To convert that excel column into vector form. This will only be converting the column to the vector which the user has passed with the brackets along with its data. 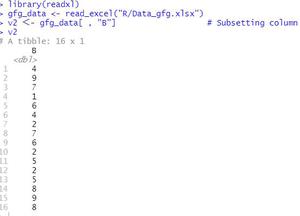 Here, the user has to call the pull() function from the dplyr library of the R language and pass the column name which is needed to be converted into the vector form and the name of the datafile read variable.

pull function: This function pull selects a column in a data frame and transforms it into a vector.

Returns: A vector of the provided column.