Boost.LexicalCast which is defined in the Library “boost/lexical_cast.hpp” provides a cast operator, boost::lexical_cast, that can convert numbers from strings to numeric types like int or double and vice versa.

boost::lexical_cast is an alternative to functions like std::stoi(), std::stod(), and std::to_string(), which were added to the standard library in C++11.
Now let see the Implementation of this function in a program.

Associated exceptions : If a conversion fails, an exception of type bad_lexical_cast, which is derived from bad_cast, is thrown. It throws an exception because the float 52.50 and the string “GeeksforGeeks” cannot be converted to a number of type int. 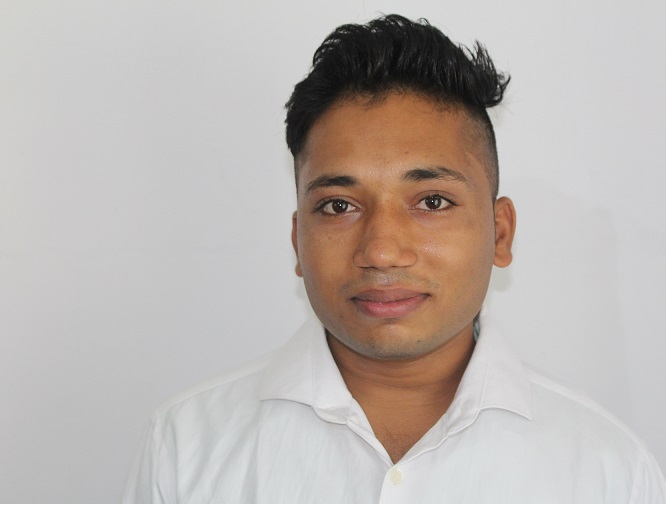